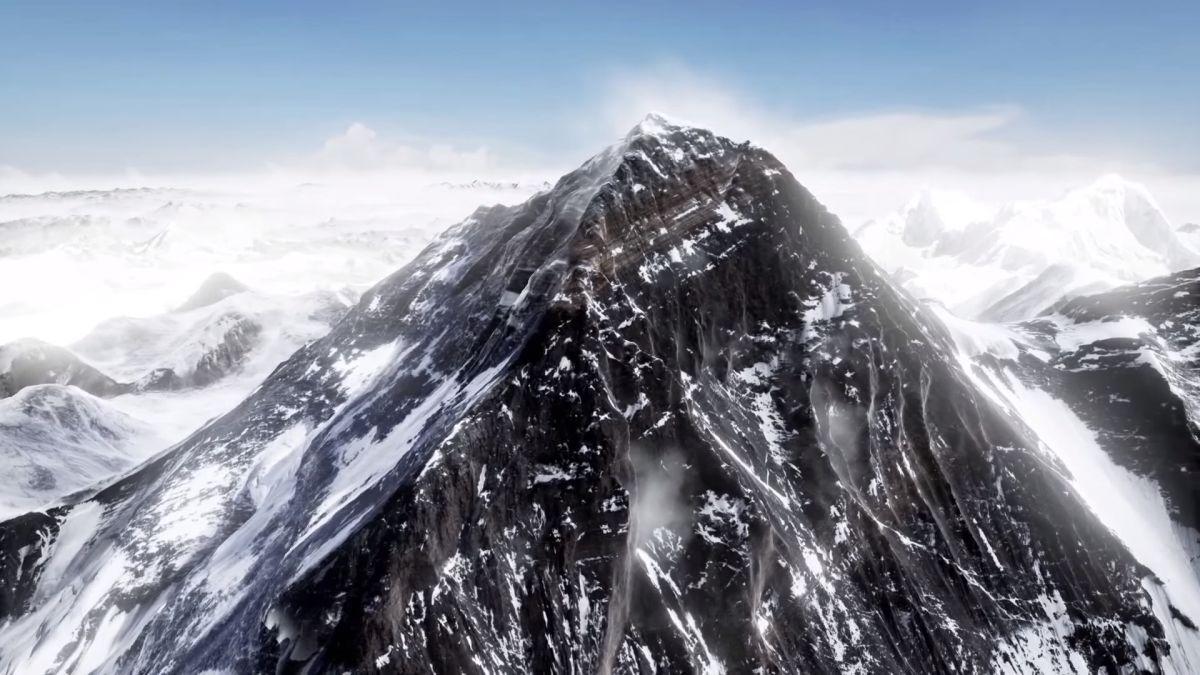 Along with a "mobile supercomputer," NVIDIA dropped off this teaser for Everest VR at its event earlier this week. Made by Sólfar Studios and RVX, it used NVIDIA's GPU to mash up over 300,000 high res pictures of the mountain range to create a 3D mesh and textures that is claimed to be the "definitive" CGI model of Everest. Some of Sólfar's personnel come from CCP where they worked on EVE Online, but this new company is all about creating purely VR experiences, like Everest for PCs and Godling for Playstation VR. I'm not going to climb Everest to find out exactly how realistic the simulation is, but everyone can form their own opinion when the full experience is available next year.

In this article: everest, everestvr, hdpostcross, mountainclimbing, NVIDIA, SolfarStudios, video, virtualreality
All products recommended by Engadget are selected by our editorial team, independent of our parent company. Some of our stories include affiliate links. If you buy something through one of these links, we may earn an affiliate commission.