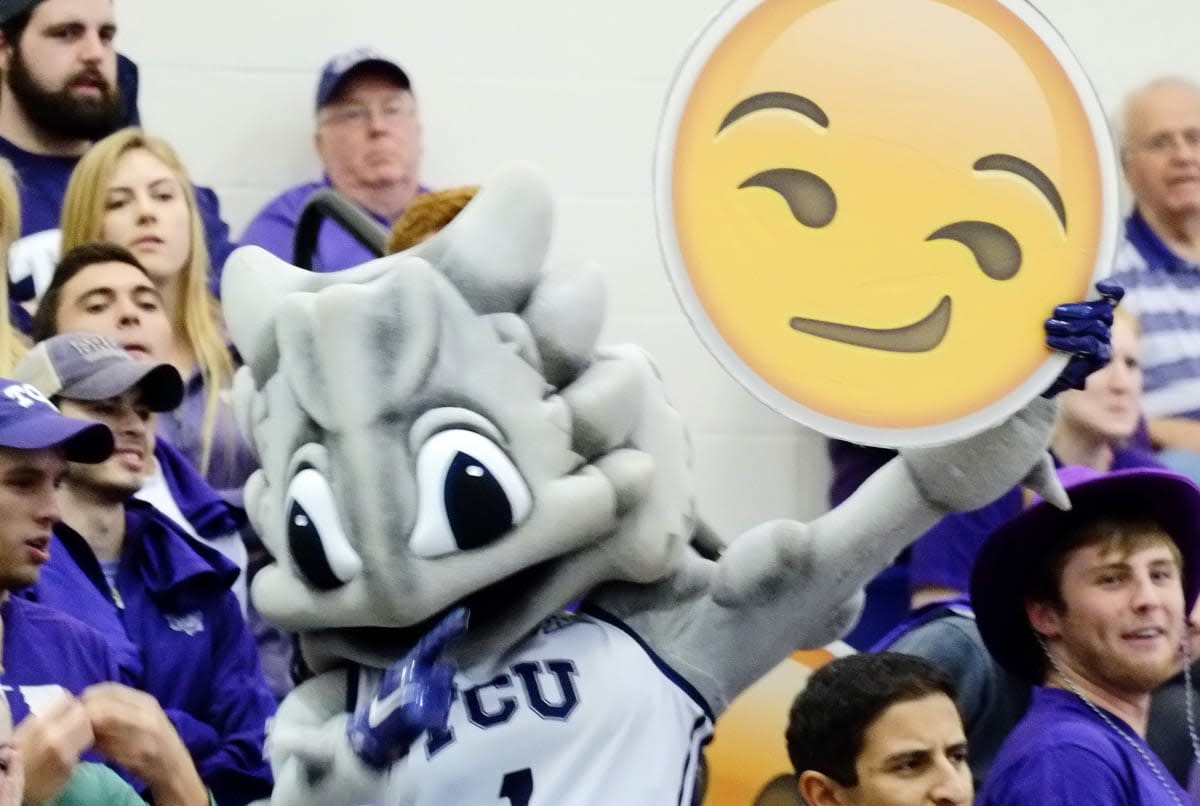 Still bummed that tapping a heart is the only way to show your appreciation, sadness or any other reaction for a tweet? Well, that may change. Twitter user @_Ninji stumbled across emoji reactions in a jailbroken version of the social media app. Despite being included in the developer build, the feature still needs a lot of work, but it does allow users to employ the frown, party noisemaker and 100 emjois (just to name a few) to get their point across. The discovery comes right on the heels of Twitter swapping stars out for hearts when a tweet is favorited, much to the chagrin of most of the internet. Facebook recently added animated options for more appropriate reactions than a simple Like as well. Since the Twitter emojis appear to be a long way from finished, we'd surmise we'll hear more about the tiny pictures in tweets soon enough. Here's to hoping the taco and poop emoji make the cut. We've reached out to Twitter for more information, and we were sent the monkey with its hands over its mouth emoji.

I can't believe they're finally letting me 💯 tweets (The best part is that it's not even a joke, I just found this...) pic.twitter.com/cyJ6Lmfhgx

[Image credit: TNS via Getty Images]
In this article: emoji, favorites, likes, reactions, test, testing, tweet, tweets, twitter
All products recommended by Engadget are selected by our editorial team, independent of our parent company. Some of our stories include affiliate links. If you buy something through one of these links, we may earn an affiliate commission.