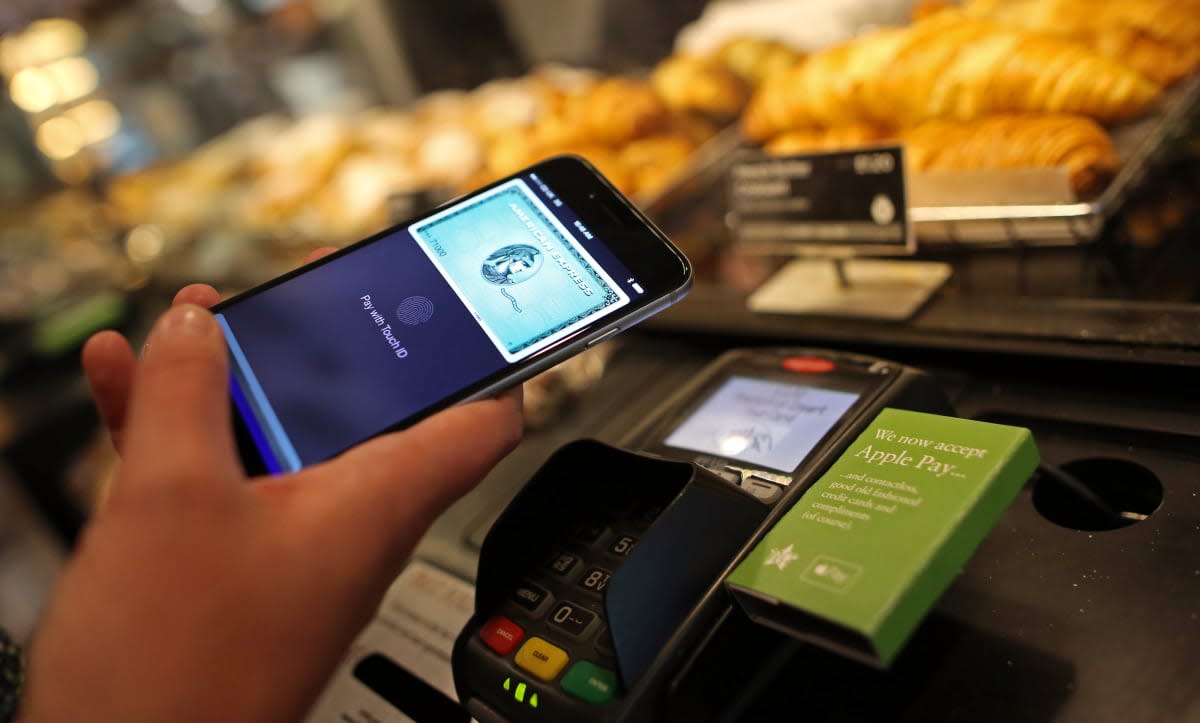 Apple Pay has been available in locales outside of the US already, and now our neighbors to the north are getting in on the action. Cupertino's mobile payments tech is now available in Canada, so iPhone and Apple Watch users can pay for goods with those two devices at a smattering of retail locations. There is a catch, though: Apple Pay in the land of poutine only supports American Express right now. If you have one of those cards in your physical wallet, you'll now be able to add it to the Wallet app on your iPhone in iOS 9.1 for use at places like McDonald's and Tim Hortons (mmm, doughnuts). Bank-issued AmEx cards won't work right now either, just the ones issued directly from the credit card company. This means that most debit cards and bank-issued credit cards won't be compatible as a lot of Canadian banks use Visa or MasterCard. As was the case in the States and other countries, we'd surmise you can expect the list of participating banks and cards to expand in the weeks to come.

In this article: apple, applepay, canada, mobilepayments, mobilepostcross, payments
All products recommended by Engadget are selected by our editorial team, independent of our parent company. Some of our stories include affiliate links. If you buy something through one of these links, we may earn an affiliate commission.