Cadillac's live virtual showroom is available in all 50 states 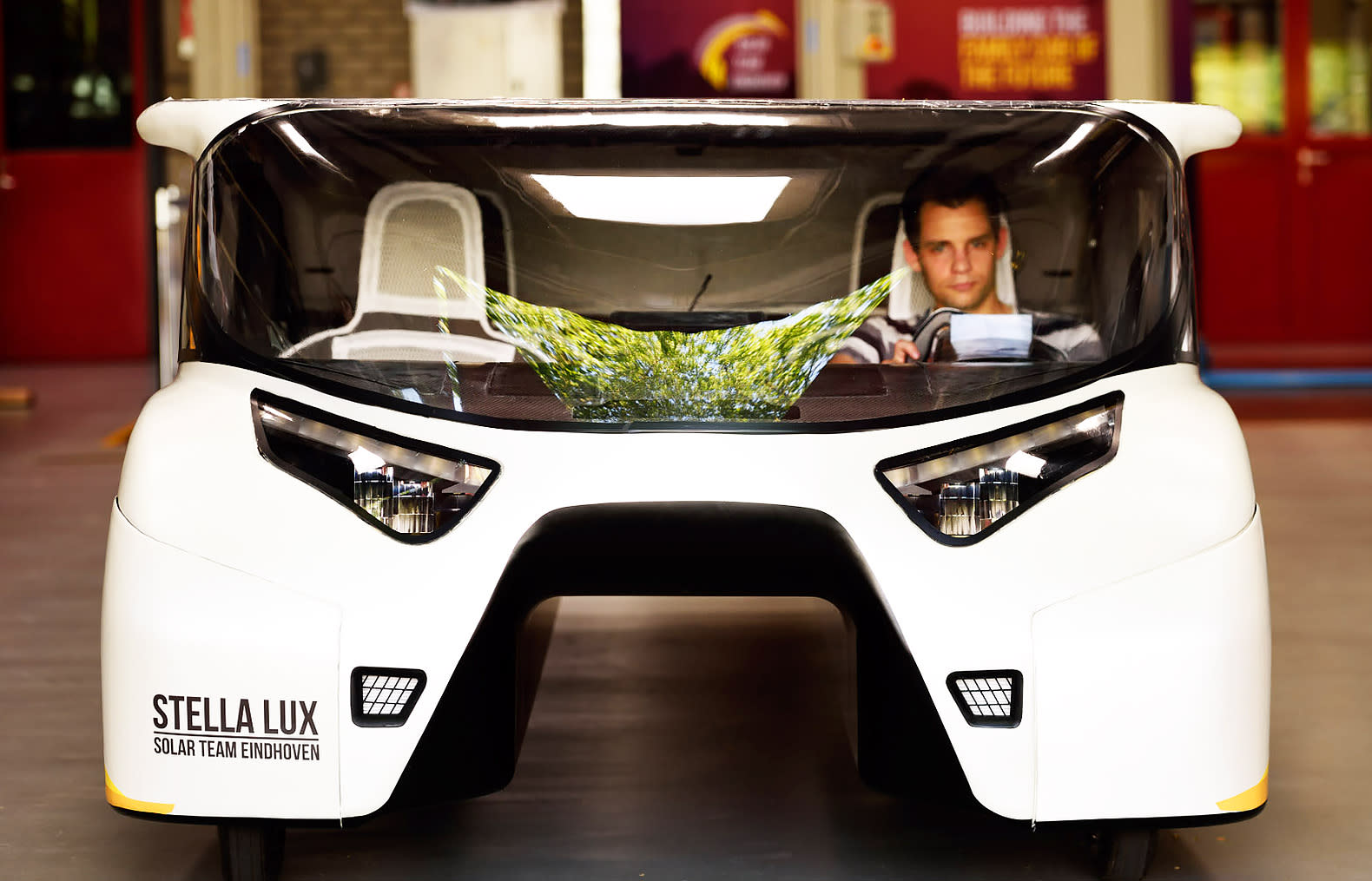 Innovators around the world are obsessed with harnessing the power of the sun. Solar energy has been used to power lamps that light up the night, to run desalinators that create clean drinking water, and to offset fossil fuels on utility grids. But what about solar cars? The world hasn't seen many sun-powered vehicles, but it's not for lack of innovation or competition. In fact, many such cars have competed against one another in the World Solar Challenge, which goes down in Australia. The race has spurred the creation of some of the world's fastest and most efficient sun-powered vehicles, but there's more out there. Some are born purely from a love for clean tech and the rush of innovation that comes from creating something once dismissed as impossible. 6
In this article: cars, inhabitat, partner, solar-powered, Solar-poweredCar, solarpowered, SolarPoweredCar, syndicated
All products recommended by Engadget are selected by our editorial team, independent of our parent company. Some of our stories include affiliate links. If you buy something through one of these links, we may earn an affiliate commission.