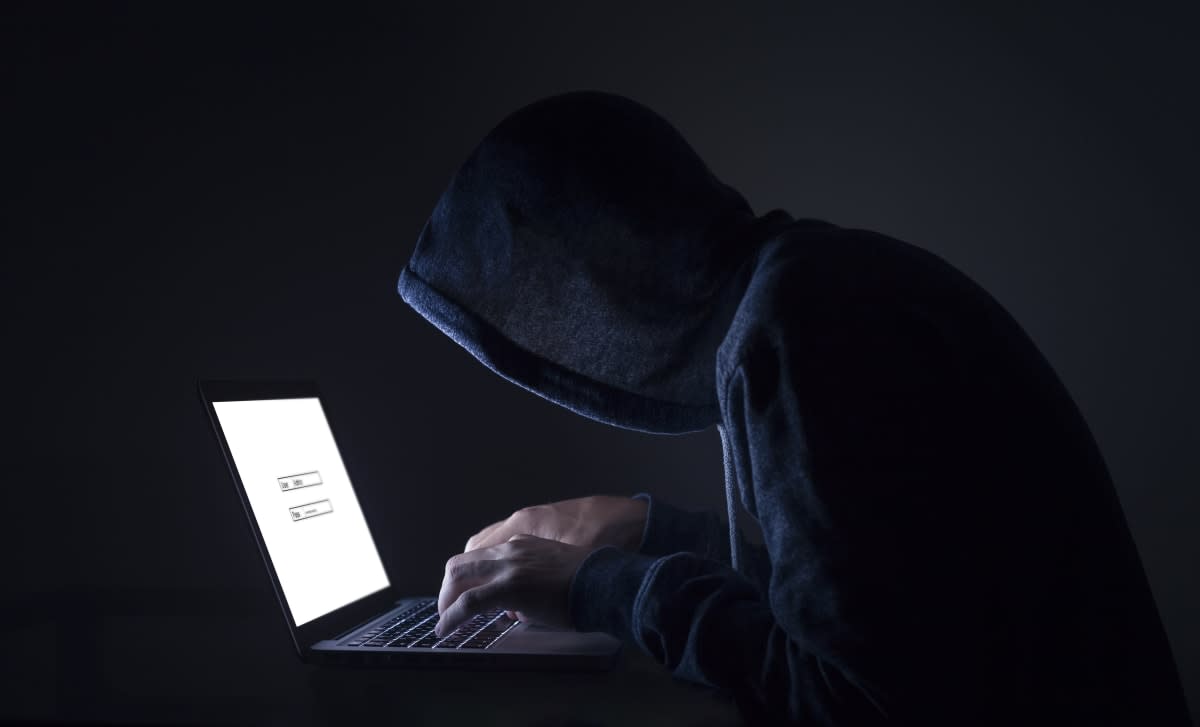 The UK is boosting its cybersecurity efforts after government officials learned that ISIS is planning to launch cyber attacks on various infrastructures, such as hospitals, banks and air traffic control systems. According to Reuters, the nation plans to build "elite cyber offensive forces" to fight off hackers, and it's pouring a lot of money into the project to make it happen. Chancellor George Osborne has revealed that the UK is doubling its public spending on cybersecurity to £1.9 billion ($2.9 billion) per year until 2020. But that's not all: the British government is building its own DARPA for cybersecurity, as well. It will take £165 million ($250 million) from the total funding to invest in projects and startups with innovative ideas. As Forbes notes, teaming up with and funding private companies is exactly how DARPA works, except the American agency also funds robotics and other types of military technologies.

In this article: cybersecurity
All products recommended by Engadget are selected by our editorial team, independent of our parent company. Some of our stories include affiliate links. If you buy something through one of these links, we may earn an affiliate commission.