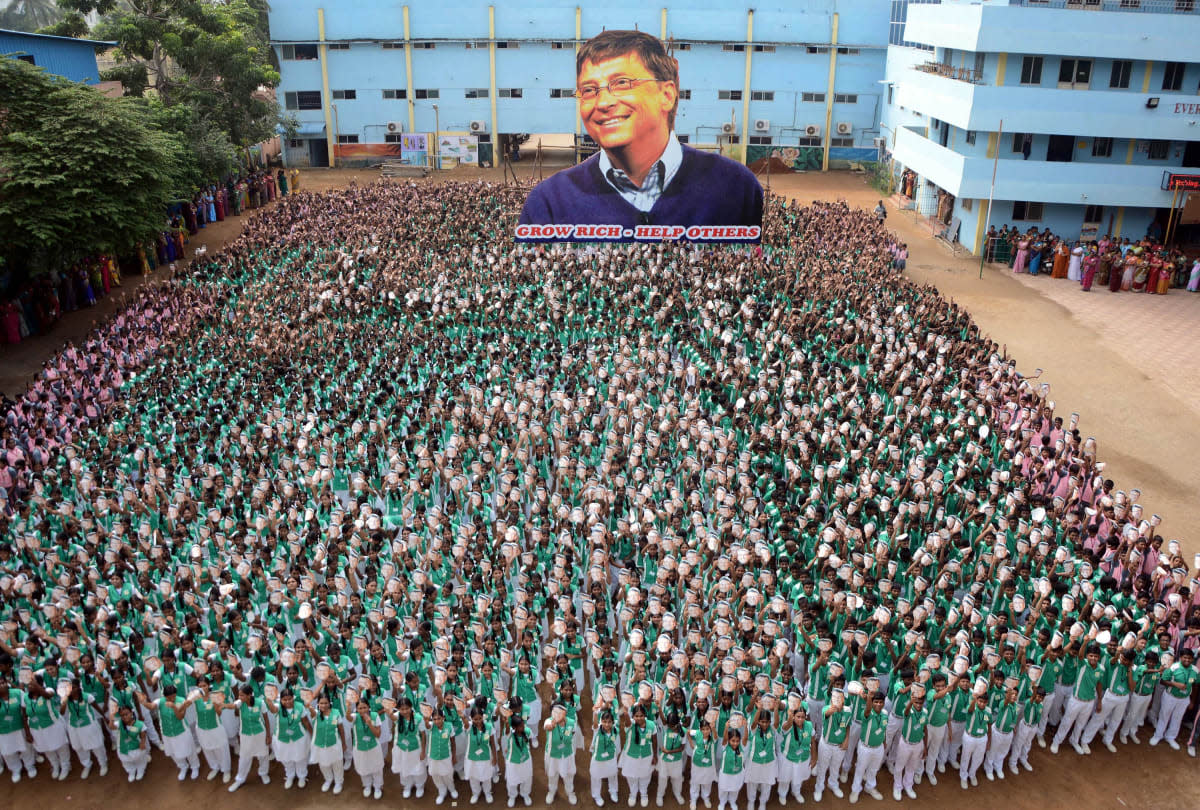 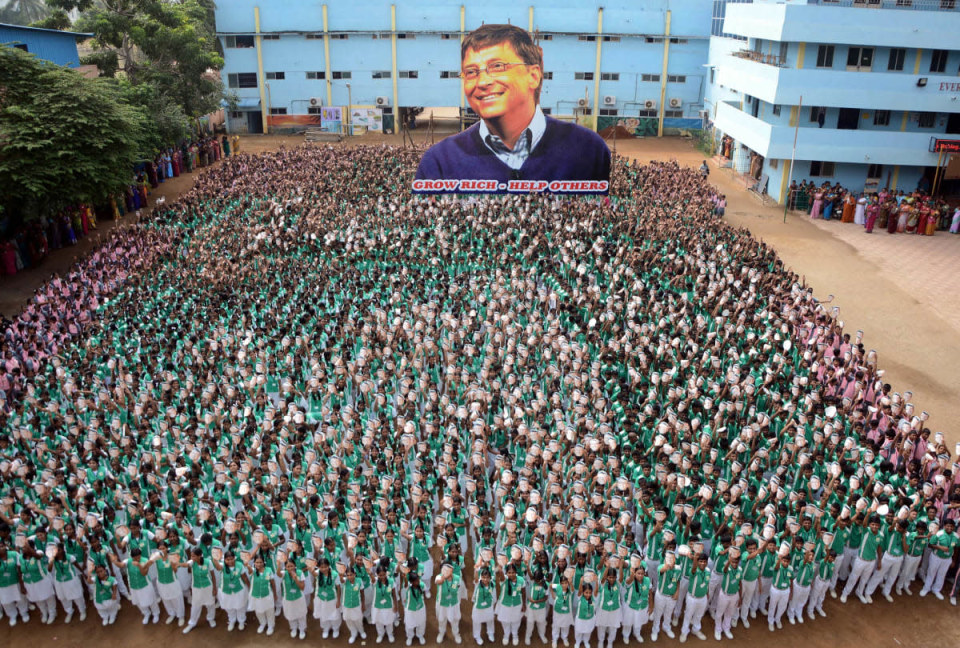 Microsoft co-founder Bill Gates is set to reveal a massive clean energy project on Monday, during the first day of the United Nations climate change summit in Paris. According to Reuters, which originally reported the news, the French government has confirmed that the ex-CEO-turned-philanthropist will launch the Clean Tech Initiative, a push to commit countries to double their budgets on clean energy tech research and developments by 2020. But Gates won't be working on this multibillion dollar fund alone: The US, Australia, Canada, France, India, Indonesia, Norway, Saudi Arabia and South Korea will all be backing the plan, a person familiar with the matter told Reuters.

The Clean Tech Initiative is also said to involve private investors, such as Gates himself, where they're expected to boost their contributions to help the cause. While we won't know the full details of the project until Monday, last July Gates said in a personal blog post there are three key steps to build a strong foundation against the climate crisis: create incentives for innovation, develop markets that help get to zero and treat poor countries fairly. We'll know more about the Clean Tech Initiative early next week.

In this article: BillGates, business, CleanEnergy, CleanTech, ClimateChange, green, GreenTech, Microsoft, Obama, politics, science, UnitedNations
All products recommended by Engadget are selected by our editorial team, independent of our parent company. Some of our stories include affiliate links. If you buy something through one of these links, we may earn an affiliate commission.