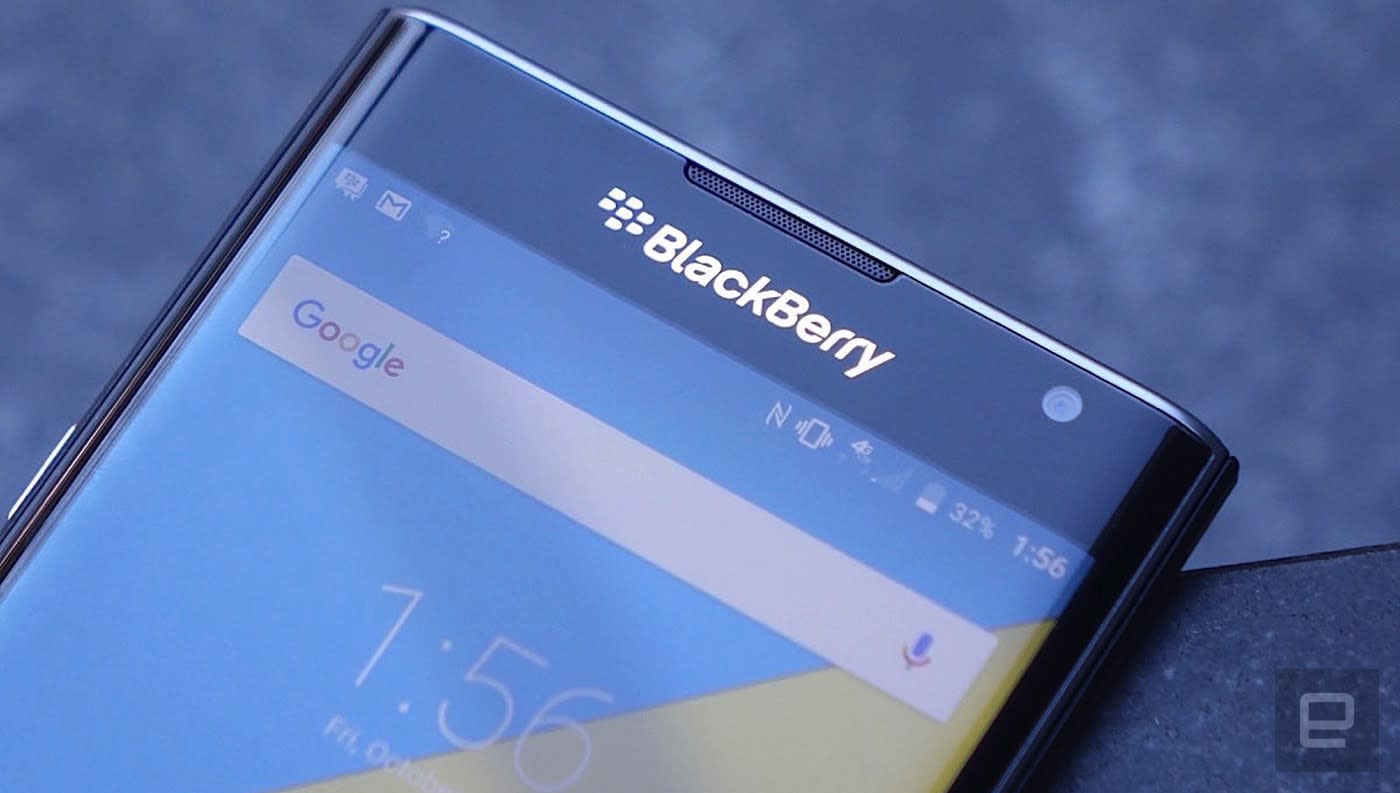 BlackBerry has announced it's formally shutting down shop in Pakistan over demands from the country's Telecommunications Authority that backdoor access be granted to the company's encrypted services. Back in July, local carriers were ordered to shut off BlackBerry Enterprise Service from the end of November, because "security reasons." While the order has been pushed back to the end of the year, Pakistan's government isn't budging, leaving BlackBerry no other option but to abandon the country. As the company explains, "remaining in Pakistan would have meant forfeiting our commitment to protect our users' privacy. That is a compromise we are not willing to make."

The local government wants access to all encrypted traffic running through BlackBerry's Enterprise Service, from emails to BBM messages. And unsurprisingly, a company that's more or less built itself on the promise of top-notch security "will not comply with that directive." While BlackBerry says it's perfectly amenable to aiding law enforcement agencies in criminal investigations, granting open access to communications that would compromise the privacy of its customers is simply out of the question. BlackBerry says "we regret leaving this important market," but the government's ultimatum "left us no choice but to exit the country entirely."

Given the length of time the shutdown order has been pending, it doesn't look like the Pakistan Telecommunications Authority is willing to revise its demands. It's also important that BlackBerry drew a line in the sand, though it seems like it was the only outcome that would maintain customer confidence. Encryption is obviously a hot topic in the post-Snowden era, especially when various governments are still trying to sell their hunger for access to a more privacy-conscious population. The US government recently abandoned a law that would force companies to include backdoors in their software, and in the UK, it's still unclear what pressure impending changes to surveillance legislation will put on encrypted services.

In this article: backdoor, bbm, blackberry, BlackberryEnterpriseServer, BlackberryMessenger, culture, encryption, gear, mobile, pakistan, politics, privacy, security
All products recommended by Engadget are selected by our editorial team, independent of our parent company. Some of our stories include affiliate links. If you buy something through one of these links, we may earn an affiliate commission.