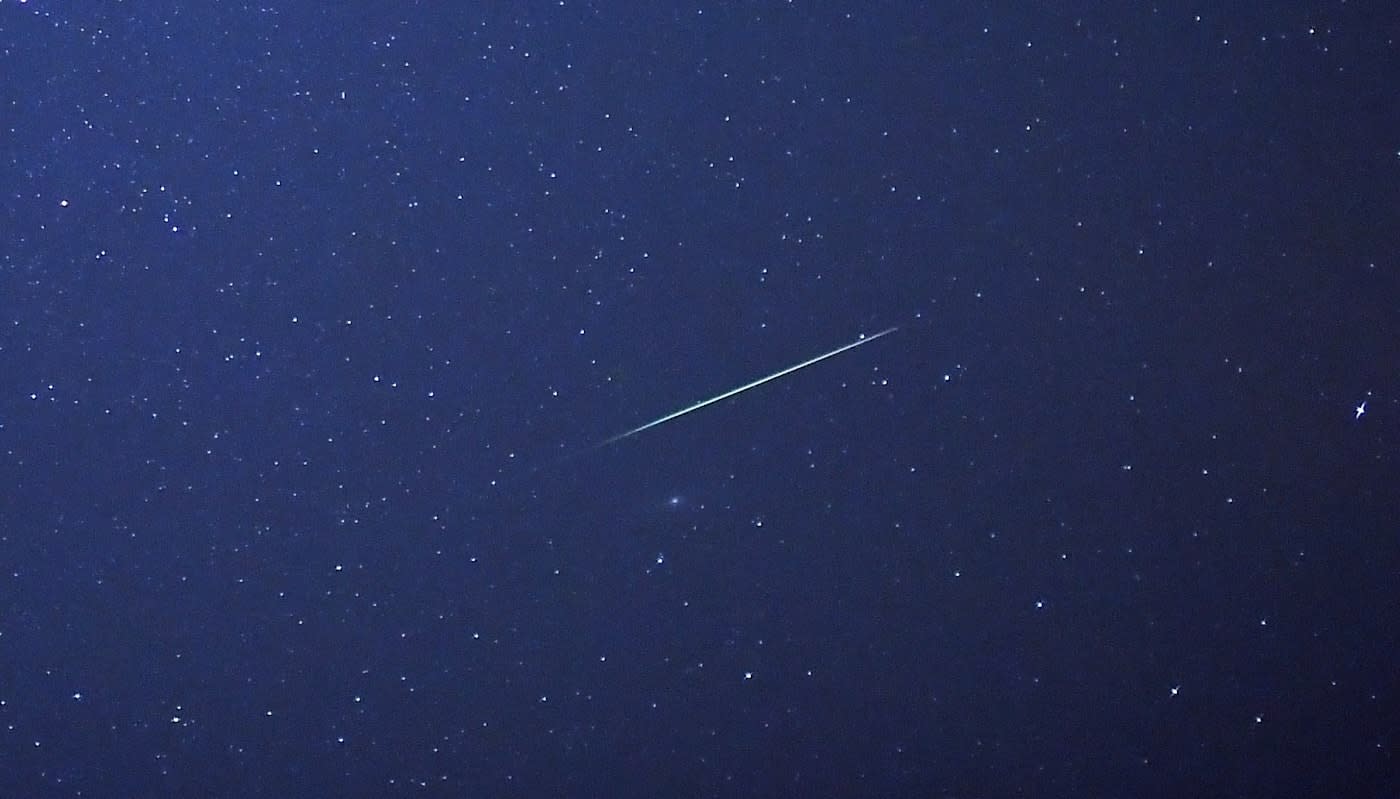 It turns out that the sky is full of space debris, which poses a threat to craft and satellites orbiting Earth. A team of scientists at Tsinghua University in Beijing, China have come up with a way to remedy this. They've developed a spacecraft that collects the debris in a wide-cast net and uses it as fuel to propel itself forward. This technically means it could keep cleaning forever, unless an unforeseen event brings its efforts to an untimely end. Lasers have been developed for eliminating larger pieces of space junk, however aren't designed for smaller bits that are harder to locate and track. That's where Lei Lan and her team come into the picture.

The team came up with a way to use the breakdown of debris as a source of fuel. Pieces that are less than 10cm (approximately four inches) in size are caught in a net and then passed through a ball mill. This is a rotating cylinder that pulverizes the junk into a fine powder. It is then heated and passed through a system that sorts out the positive from the negatively charged ions. The positive are pushed through an electric field which increases their overall energy, generating thrust, while the negative are expelled into the surrounding space.

What's unclear, though, is how the spacecraft will run. MIT Technology Review notes that yes, the craft won't need a propellant, but it needs a power source for the ball mill to run. The team stated that the craft can use a combination of solar and nuclear power, but didn't really go into what the safety implications are from having a nuclear-powered object orbiting Earth.

In this article: debris, electrons, plasma, science, space, spacecraft, spacedebris, spacejunk, TsinghuaUniversity
All products recommended by Engadget are selected by our editorial team, independent of our parent company. Some of our stories include affiliate links. If you buy something through one of these links, we may earn an affiliate commission.