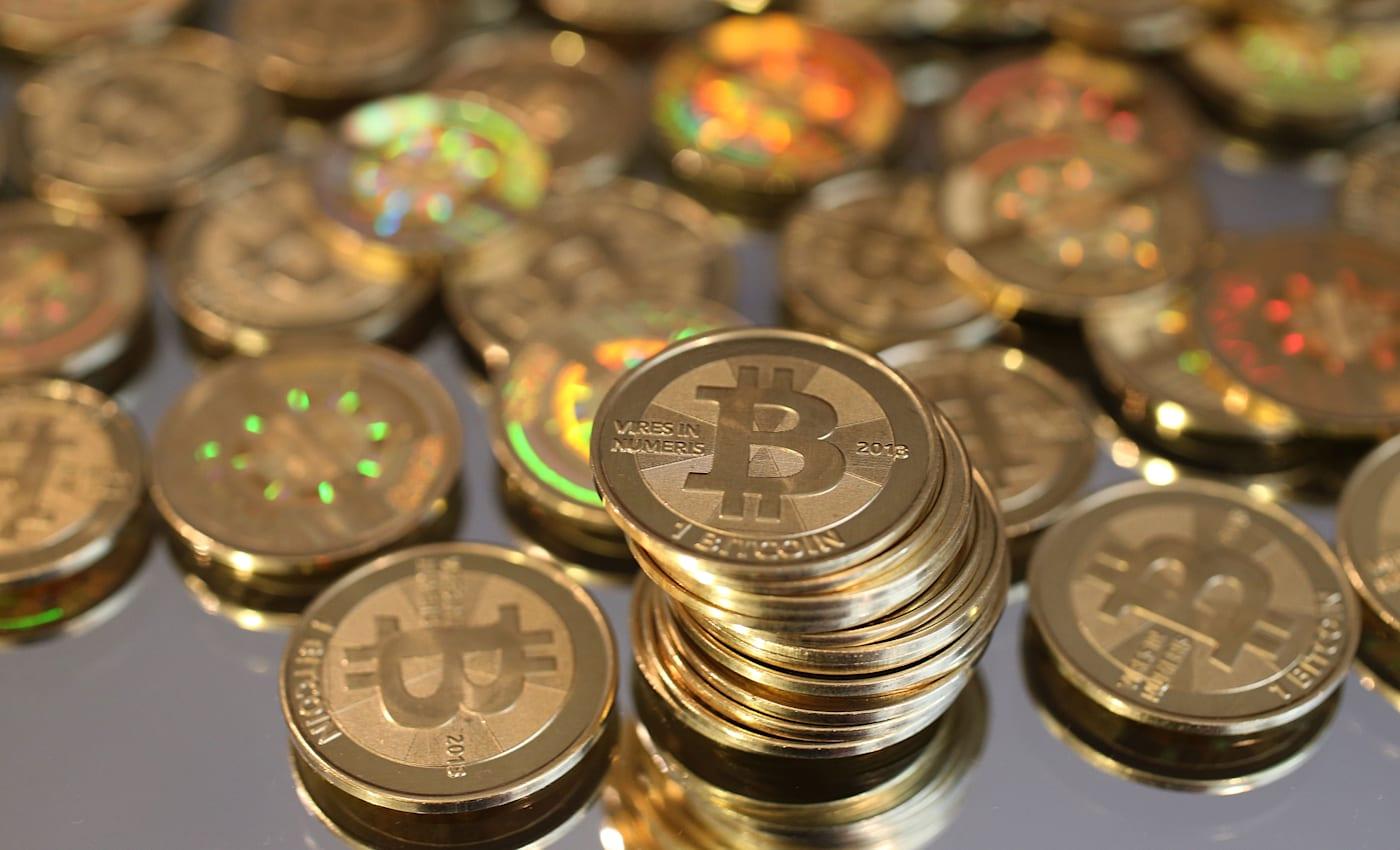 Australian Federal Police raided the home and offices of Craig Steven Wright, the man named in Gizmodo and Wired reports as the possible mind behind Bitcoin. A dozen officials entered a home he was renting and offices registered to him, telling a Reuters reporter they were "clearing house." They also directed any questions to the Australian Tax Office, which has yet to comment. Wright has had previous run-ins with tax officials, and Wired reported that he may possess Bitcoins "easily worth a nine-figure fortune." However, the Guardian reports that the raids are unrelated to any possible role that Wright had in creating the crypto-currency.

Reuters spoke with the owner of the home, who said the Wright was renting it but planned to move to England on December 22nd. He added that Wright had a "substantial computer system" that required a three-phase electrical setup for extra power. Several police officers involved in the search wore uniforms identifying them as computer forensics personnel.

Wired's allegations that Wright could be the man also known as Satoshi Nakamoto stem in part from a leaked transcript of his meeting with Australian tax officials in February of 2014. Known to be a libertarian, he complained that "I did my best to hide the fact that I've been running Bitcoin since 2009." In another leaked email, he said "I cannot do the Satoshi bit anymore ... my pseudonym is more popular than I can ever hope to be."

However, previous attempts to identify Nakamoto failed dramatically, and both Wired and Gizmodo admit that the documents could be fake. Wired pointed out that several emails were edited after they were sent to insert information implying that Wright developed the crypto-currency. "Either Wright invented bitcoin, or he's a brilliant hoaxer who very badly wants us to believe he did."

In this article: Australia, Bitcoin, CraigWright, Cryptocurrency, culture, plice, raid, SatoshiNakamoto, services
All products recommended by Engadget are selected by our editorial team, independent of our parent company. Some of our stories include affiliate links. If you buy something through one of these links, we may earn an affiliate commission.