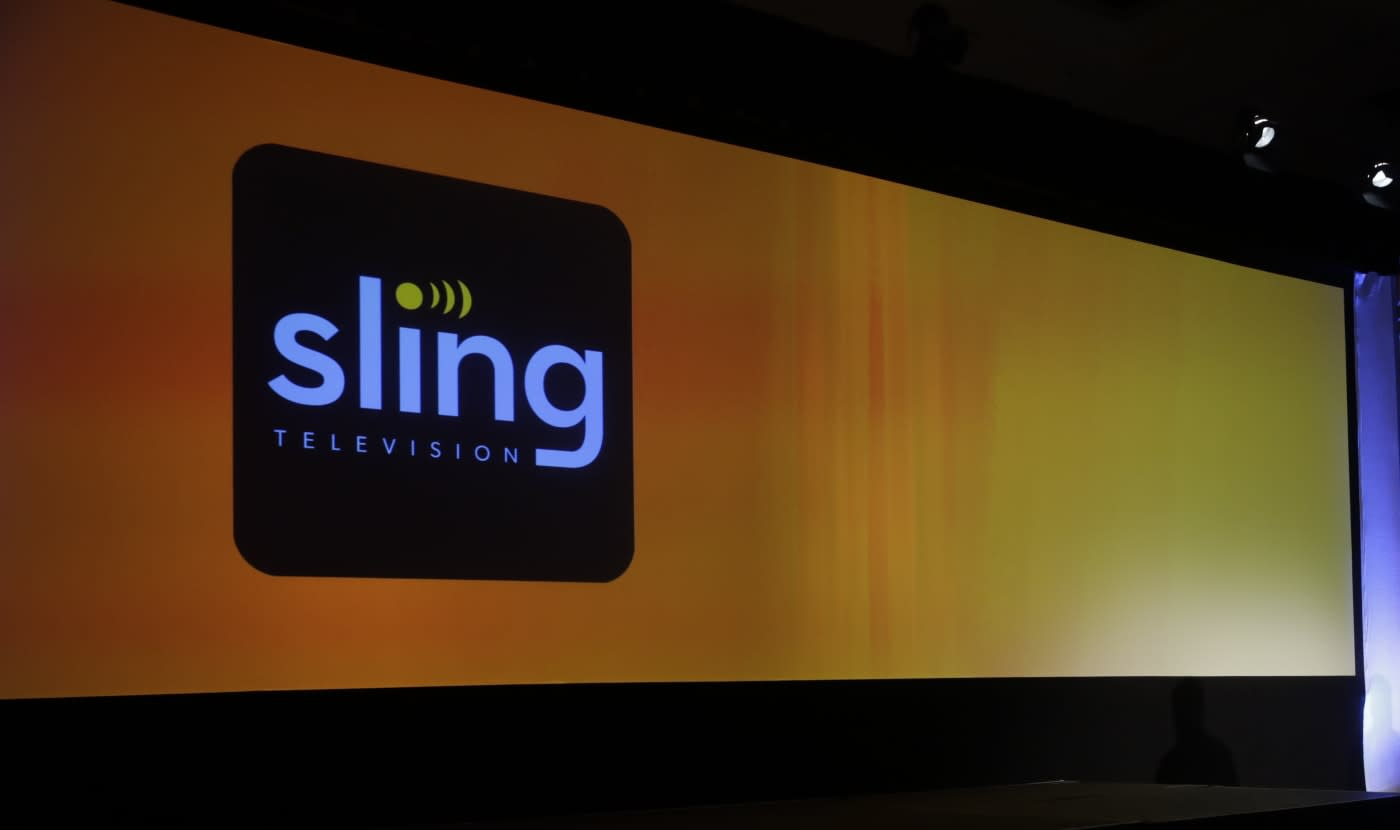 Sling TV recently began catering some services to Spanish-speaking subscribers. In June, the company introduced Sling Latino, a standalone package for people who only wanted access to video content in Español. Today, as part of these plans to reach a broader audience, Sling TV announced it's adding local broadcast feeds from Univision and UniMas to its Latino streaming service. This will give viewers the ability to watch programming that's restricted to certain areas, such as local news shows.

It's worth noting that it is the first time Sling TV's offering access to live local channels, which could be a sign of things to come. Additionally, the Sling Latino site has been updated with features designed to make the browsing experience more customizable.

In this article: av, Dish, entertainment, gear, internet, Latino, services, Sling, SlingLatino, SlingTV, UniMas, Univision
All products recommended by Engadget are selected by our editorial team, independent of our parent company. Some of our stories include affiliate links. If you buy something through one of these links, we may earn an affiliate commission.