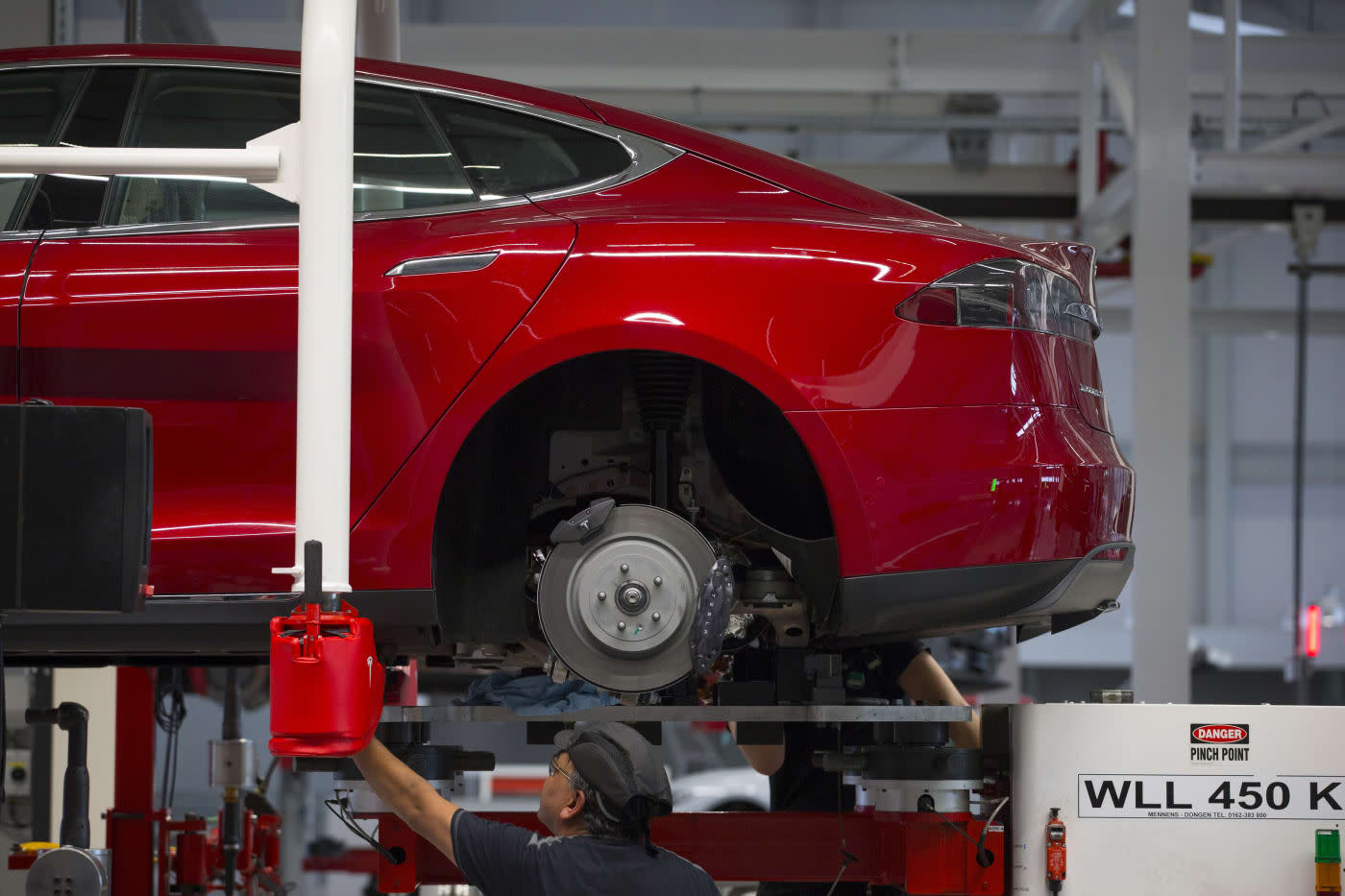 A survey of 327 Tesla owners conducted by Plug In America has revealed that there may be a serious issue with the drivetrain on the 2012 and 2013 Model S. As reported by Green Car Reports, the component is likely to conk out after just 60,000 miles, forcing drivers to go back to the firm for a replacement. The Model S was first produced in 2012, so it's only at this point that people have been using it long enough to test its durability after a sustained period of use. It's not the first time that questions have been raised either, since Consumer Reports dropped its recommendation for the ride back in October.

At the time, Elon Musk responded to the news by saying that many of the issues that Consumer Reports highlighted were resolved in later versions. Those problems that were found in the early models were also covered by Tesla's generous warranty packages, so people weren't taking a bath on repair fees, either. Now, the plural of anecdote is not data but it does look as if there's an issue that early adopters will have to deal with. Tesla has already responded to the piece, saying that it's swift to resolve issues and that its customers are still some of the most satisfied on the road.

In this article: Drivetrain, ElonMusk, EV, Failure, gear, ModelS, Reliability, Tesla, transportation
All products recommended by Engadget are selected by our editorial team, independent of our parent company. Some of our stories include affiliate links. If you buy something through one of these links, we may earn an affiliate commission.