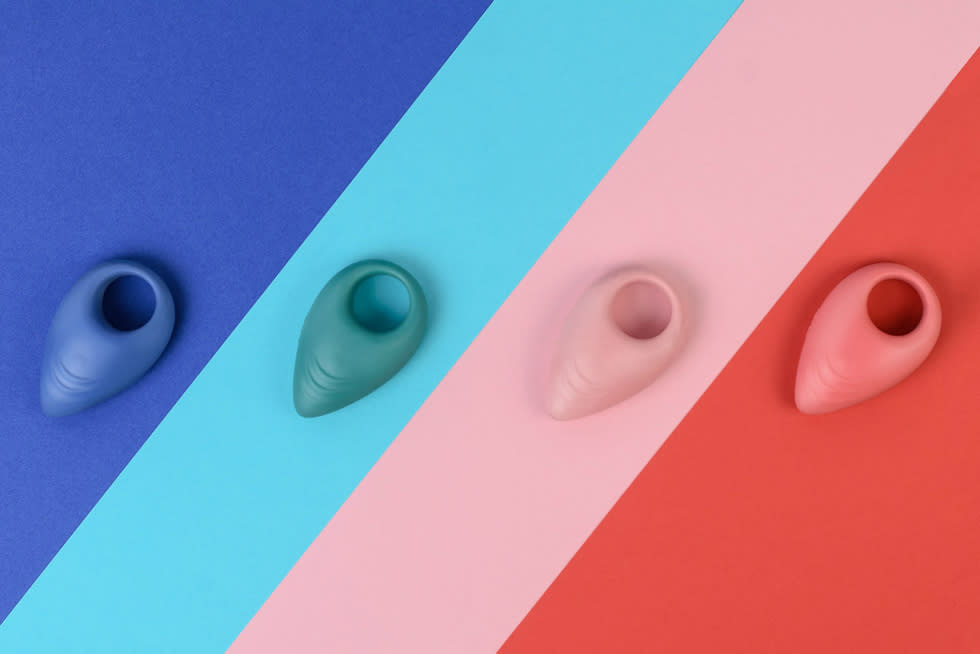 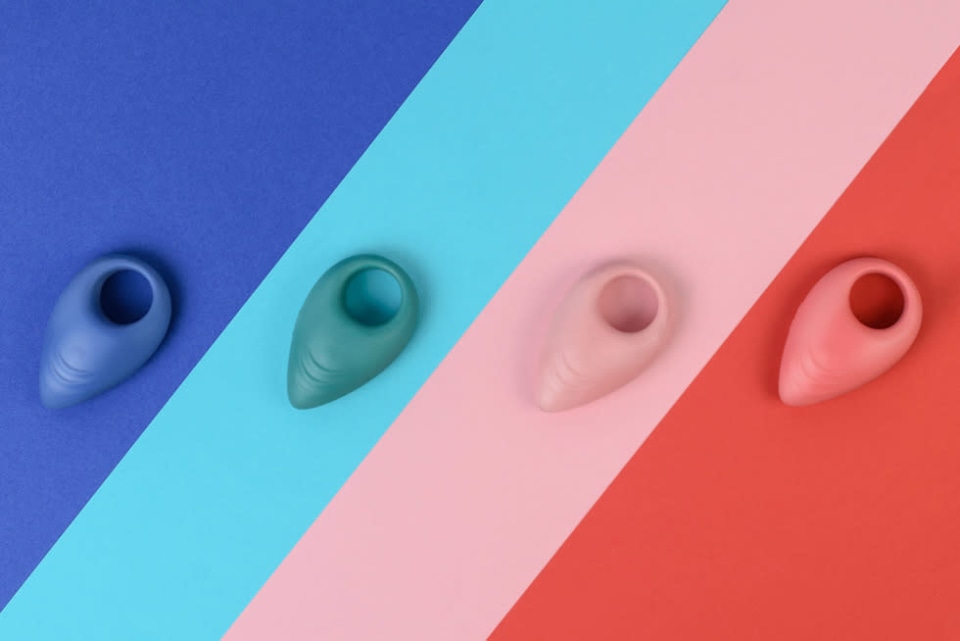 If all you want for Christmas is a penis pedometer, get ready to be disappointed.

Last summer, British sex shop Bondara promised to disrupt your junk with Sexfit, a cock ring that doubles as a sexual activity tracker. It would record calories burned and thrusts per minute, vibrate for her pleasure and connect to social media. A press release with renderings of the device in brooding black and sultry purple reported prototypes were in development and the company hoped to begin testing in late 2014.

Just shy of one year later, an Indiegogo campaign emerged with a slightly more egg-shaped device called Lovely that made a similar promise to enhance your pleasure and your prurient data gathering.

Again, the internet went wild. That post has pulled in 206,208 page views to date.

One year and four months after Bondara piqued our interest, however, neither the Sexfit nor the Lovely have wrapped around your shaft. So why are you still manually counting your pumps per minute?

According to a Bondara rep, the company put development on hold because "it is proving expensive and getting the right tech on the device is taking time." Still, the company expects to launch in late 2016.

The quantified-self movement is already masturbatory enough. Do we really need a device to tell us how to get it on?

Meanwhile, Lovely, the crowdfunded cock ring, never met its goal; it raised only $43,226 of $95,000. Its Indiegogo page says that while the campaign garnered attention from "thousands of people (thank you!), hundreds of journalists and dozens of distributors and investors," it's going in a different direction to bring the device to market. The company's founder says the campaign failed for a number of reasons, including a lack of marketing and advertising funds. He's hopeful that Lovely will find investors by year's end.

"If we close the deal before 2016 we should be on track to ship Lovely within a year," Konik said.

So 2016 could be the year of the quantified cock. But just because you can doesn't mean you should and the one thing that neither company is copping to is a lack of consumer interest. The quantified-self movement is already masturbatory enough. Do we really need a device to tell us how to get it on?

The company claims "Lovely monitors your body movements during sex and sends this data to the Lovely App." It tracks speed, duration, g-force and calories burned and uses that information to "provide you with personalized, sex related ideas and suggestions." It also acts as the digital equivalent of one of those Kama Sutra black light posters you find at mall novelty shops, providing illustrated suggestions for new sex positions based on your previous behavior. Perhaps the only truly helpful bit of information to be gleaned from the app is calories burned, a metric you can get from myriad fitness trackers.

The Sexfit meanwhile adds the ridiculously useless "thrusts per minute" to the mix and allows users to "share and compare their favorite sessions and impressive individual milestones with their peers on social media." Because, you know, your Facebook friends are dying to know how the motion in your ocean stacks up.

According to Gartner, wearable fitness tracking device shipments reached 70 million in 2014. While the accuracy of these devices varies slightly and their usefulness has been called into question, studies have shown that they're great motivational tools... at least for a time. The Huffington Post published a story in July saying that only half of Fitbit's 20 million users were still active in the first quarter of 2015. And Fitbit and its competitors are actually solving a problem. I still haven't figured out why I need to know the g-force of my penis.

While Bondara has yet to release pricing information, Lovely would tentatively retail for $169. That's a lot to ask for a sustained boner, a little clitoral stimulation and a handful of useless metrics. The bestselling vibrating cock rings at popular sex toy retailer Good Vibrations cost between $8 and $25 by comparison. They may not connect to a fancy app that tells you when your lover is close by and ready to get it on a la Lovely, but if you need an app to tell you that, you're probably not having a whole lot of sex in the first place.

So you won't find a smartphone-connected cock ring under the Christmas tree this year. In fact, the quantified cock may be little more than a poorly executed wet dream, but, really, you're probably better off with a truck stop French tickler, anyway.