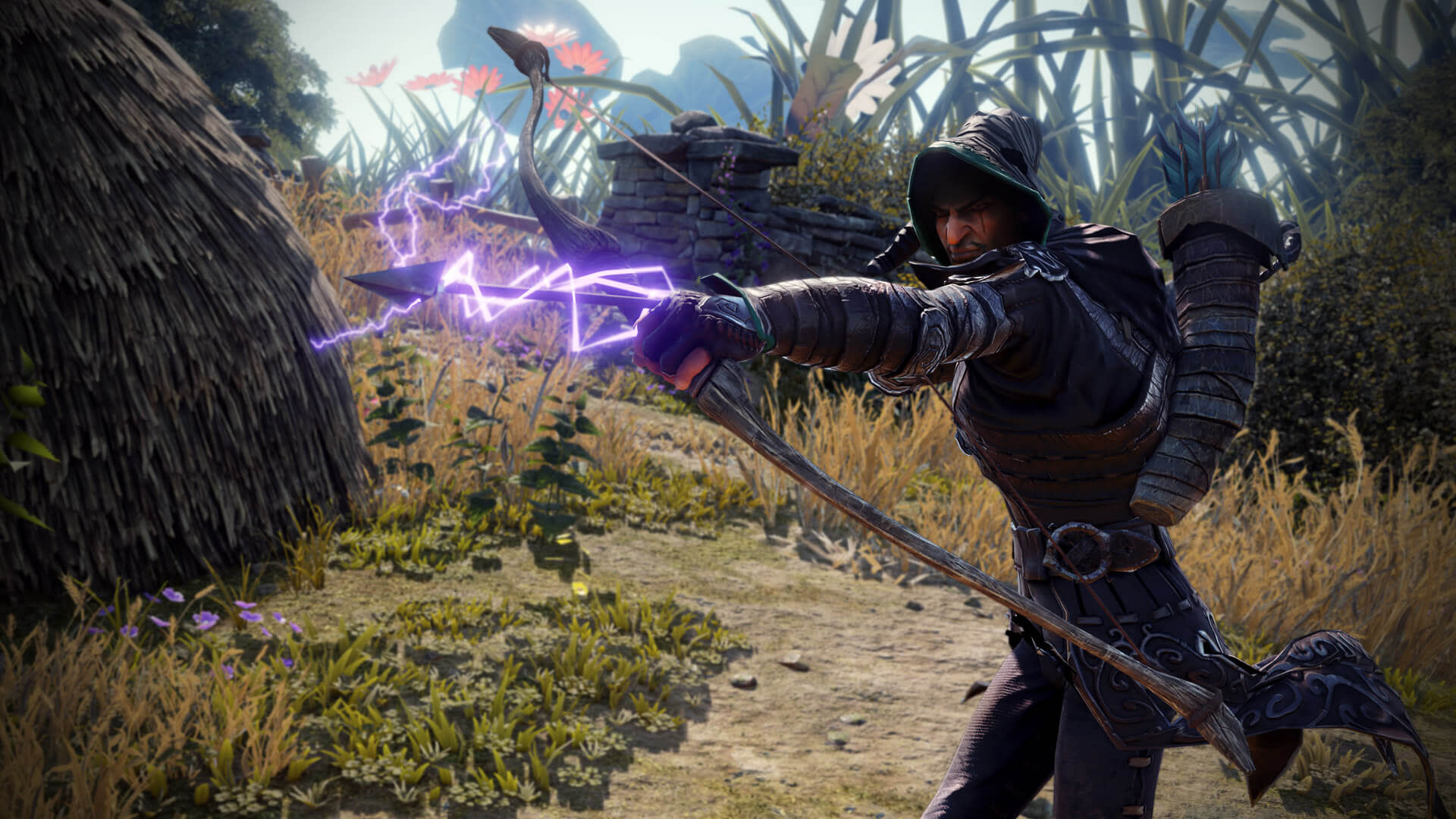 Fable Legends -- Lionhead's free, multiplayer-focused fantasy romp for Xbox One and Windows 10 -- is scheduled to launch after spring 2016. It was originally on tap to release this holiday season. The game's open beta will go live in the spring, ostensibly with the full release close behind. For now, Fable Legends will remain in closed beta, with the studio inviting 100,000 additional players over the coming weeks (sign up for that here).

"To be honest with you, we rather underestimated just how big of a game Fable Legends is becoming," Creative Director David Eckelberry says in a video posted today. "We've really created two games at once: We've got a multiplayer RPG on one side and a kind of RTS on the other. On top of that, we've built a new world and a whole new story to tell. This is the most ambitious game we've ever done at Lionhead and it's taking more time than we thought."

Microsoft and Lionhead announced Fable Legends in 2013 -- and it's a shift for the series. The Fable games traditionally include an in-depth single-player campaign, though this one sends players only on multiplayer or AI-assisted missions. As a free game, Legends features microtransactions, though Lionhead says players will be able to complete all quests and storylines without forking over any cash.

In this article: av, beta, business, Delay, Fable, FableLegends, gaming, Lionhead, LionheadStudios, microsoft, personal computing, personalcomputing
All products recommended by Engadget are selected by our editorial team, independent of our parent company. Some of our stories include affiliate links. If you buy something through one of these links, we may earn an affiliate commission.