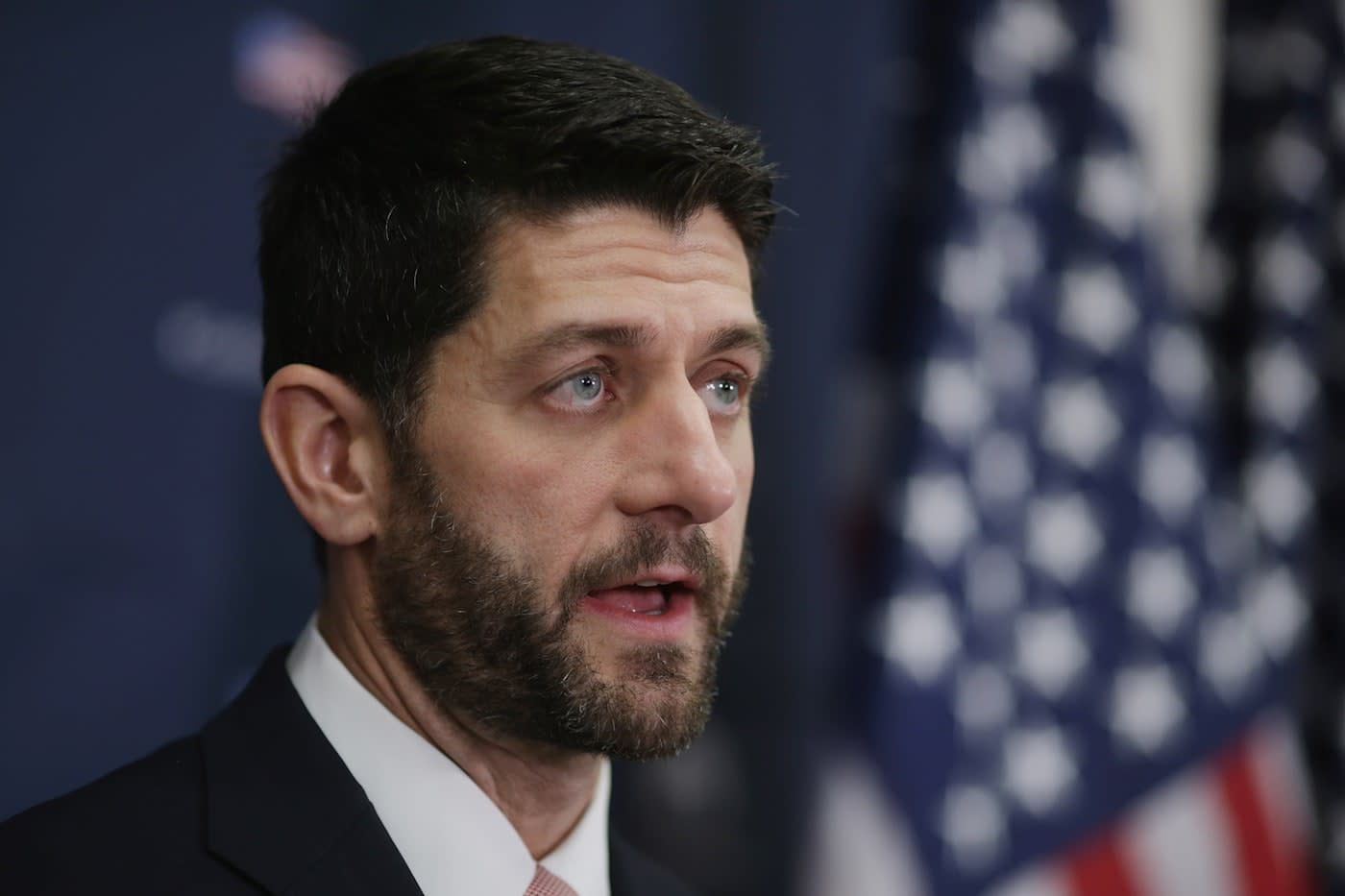 Last night's budget bill wasn't all about avoiding a government shutdown. Packed inside the 2,000-page bill announced by Speaker Paul Ryan (R-WI) is the full text of the controversial Cybersecurity Information Sharing Act (CISA) of 2015. If you'll recall, the measure passed the Senate back in October, leaving it up to the House to approve the bill that encourages businesses to share details of security breaches and cyber attacks.

Despite being labeled as cybersecurity legislation, critics of CISA argue that it's a surveillance bill that would allow companies to share user info with the US government and other businesses. As TechDirt points out, this version of the bill stripped important protections that would've prevented directly sharing details with the NSA and required any personally identifying details to be removed before being shared. It also removes restrictions on how the government can use the data.

A number of tech companies and privacy groups, including Apple and Dropbox, have publicly opposed the bill citing its "flawed approach" to improving cybersecurity. By tacking CISA on to an urgent budget bill, the chances that it'll pass the House are likely. As Congress looks to avoid a government shutdown, slipping the measure into desperately needed (2,000 pages) legislation is a good way for it to be overlooked.

In this article: cisa, congress, culture, cybersecurity, internet, paulryan, security, surveillance
All products recommended by Engadget are selected by our editorial team, independent of our parent company. Some of our stories include affiliate links. If you buy something through one of these links, we may earn an affiliate commission.