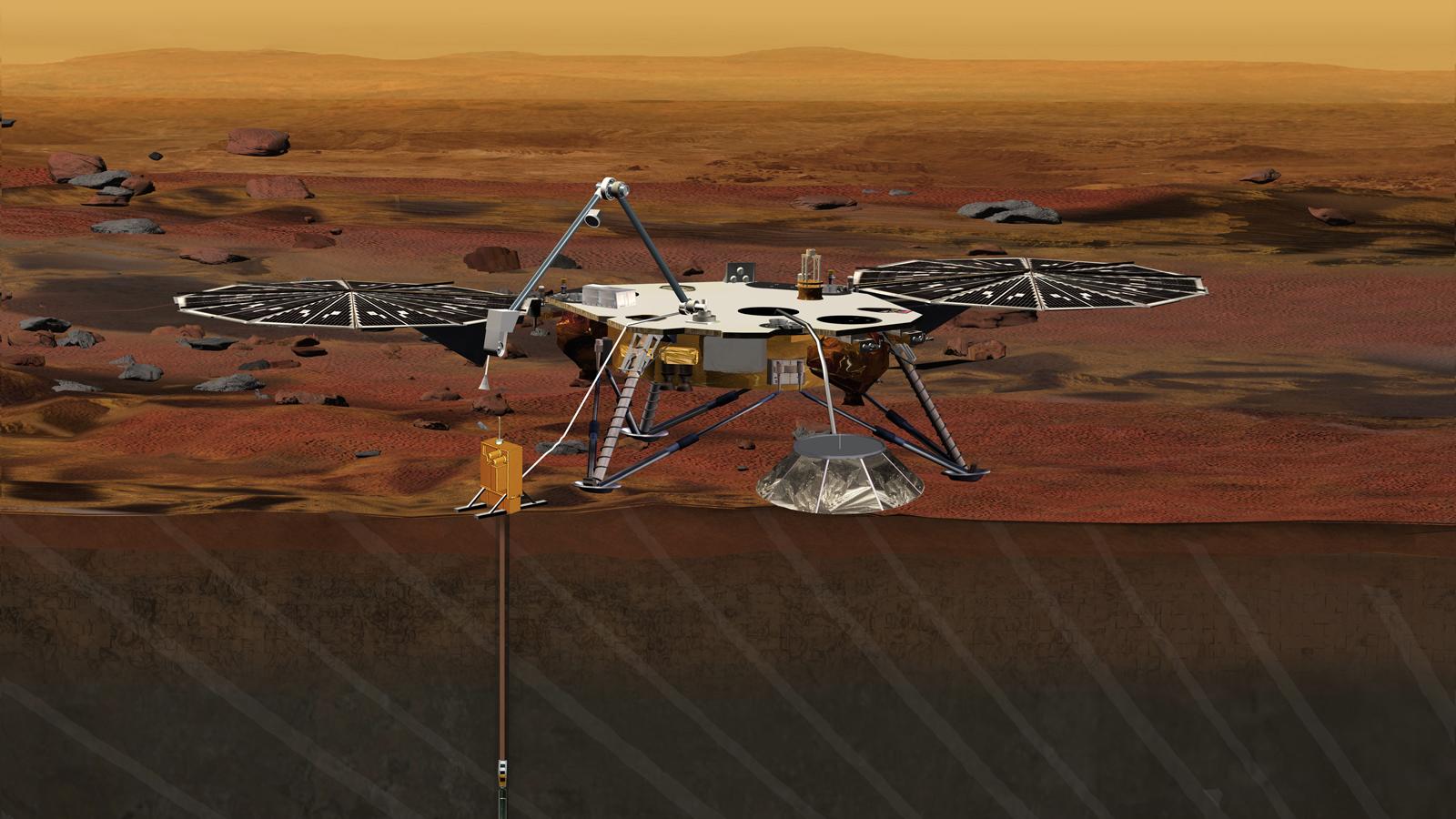 NASA announced on Tuesday that it has cancelled the upcoming March, 2016 launch of its next Mars Rover, the InSight mission, after realizing it would be unable to fix a busted, French-built seismological instrument in time for liftoff. Unfortunately, due to the relative orbits of Earth and Mars, we won't have another suitable launch window for at least 26 months after that -- aka, May 2018.

The issue began at the start of the month when technicians at NASA's Jet Propulsion Lab (JPL) discovered a vacuum leak in the seismograph's spherical housing. This instrument, dubbed the Seismic Experiment for Interior Structure (SEIS), is one of the rover's two main scientific instruments. And despite frantic efforts to repair the issue, technicians from CNES (France's space agency) were unable to sufficiently seal the leak.

Now, NASA needs to figure out not only how much proper repairs are going to cost, but also how much suspending the mission for two-plus years will set the agency back. There is a chance that, if the numbers don't end up working, the entire $425 million mission could be scrapped. "We either decide to go forward," NASA science chief John Grunsfeld told reporters during a teleconference. "Or we don't."

In this article: France, insight, JPL, mars, Mars rover, NASA, rover, science, space
All products recommended by Engadget are selected by our editorial team, independent of our parent company. Some of our stories include affiliate links. If you buy something through one of these links, we may earn an affiliate commission.