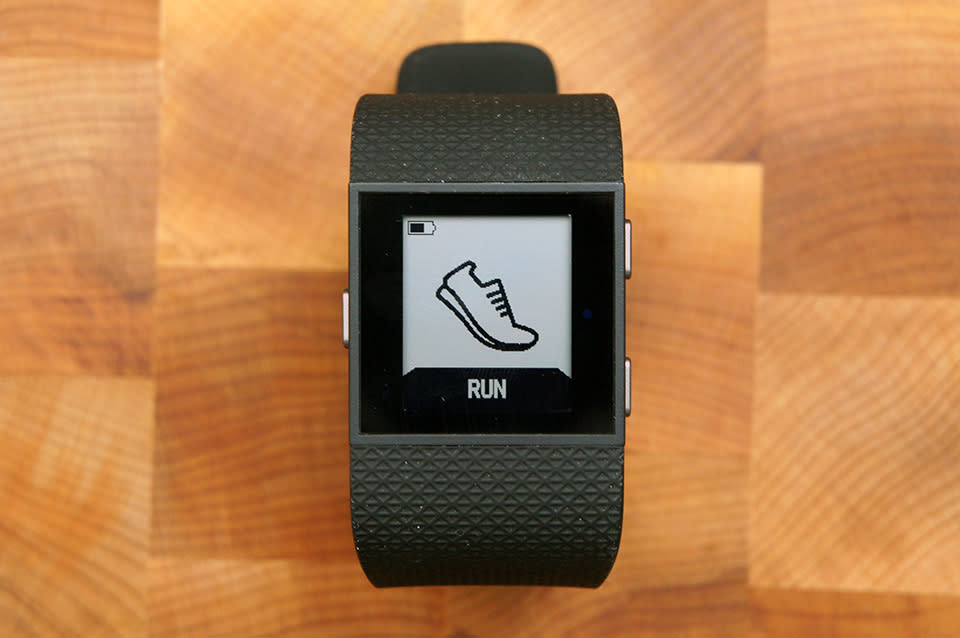 If Apple's App Store rankings are any indication, a lot of you got a Fitbit for Christmas yesterday: The company's fitness-tracking app quickly shot to the top of the free list in iTunes. As Qz points out, Fitbit's activity tracker was already the most-downloaded health and fitness application for iOS, but as Christmas approached, it leapfrogged 20 spots to the top, suggesting many a couch potato unboxed one of the firm's wristbands.

That's not surprising, insofar as Fitbit is the clear market leader, with a whopping 22 percent of the pie, last we checked. And hey, even we would vouch for its products: Some of our own editors use Fitbit's gear and we've previously included the Charge HR in our wearable buyer's guide. That said, the company has also had some competition from an increasing field of rivals, some with less expensive wares. For now, though, consider this evidence that Fitbit is still a first name in wearables -- and that lots of gift givers had the same safe idea.

In this article: apple, appstore, fitbit, gear, itunes, wearables
All products recommended by Engadget are selected by our editorial team, independent of our parent company. Some of our stories include affiliate links. If you buy something through one of these links, we may earn an affiliate commission.