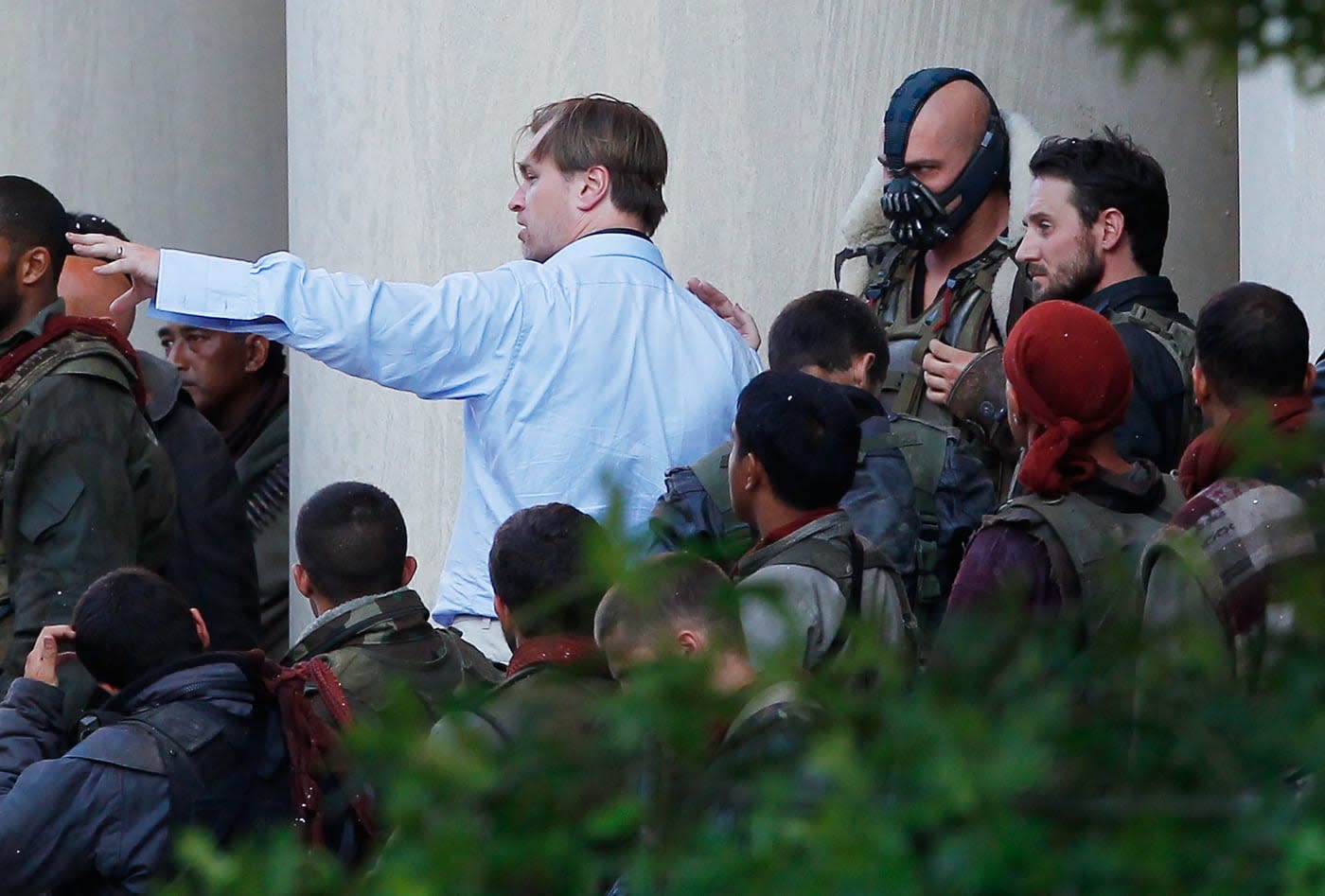 His last movie took audiences to the other side of a black hole, but director Christopher Nolan's next project is an altogether different trip back in time. Dunkirk tells the story of one of World War II's early battles, where Allied forces were trapped on a French beach. Remember, this was back in 1940 and they were surrounded by German soldiers -- it wasn't a vacation. As he's part of the lobby that pushed film studios to essentially keep celluloid company Kodak afloat, the movie's naturally being shot on large format 65mm film stock in addition to his favored IMAX 65mm.

Using film stock that size can have its problems though, as it seems that modern movie theater projectionists aren't exactly used to the format. During the recent limited run of Quentin Tarantino's latest on 70mm film, The Hateful Eight, Variety reports that it was slightly out of focus or the audio and video weren't synced properly. But that's not on Nolan, who's currently searching for unknown teenage actors to round out possible returning members of his troupe including Tom Hardy (The Dark Knight Rises, Inception).

If all goes according to plan, Dunkirk will debut July 21st, 2017. For geeks of a different stripe, that's perhaps better known as the week before the latest Spider-Man reboot releases.

In this article: 2017, 65mm, 65mmimax, 70mm, av, celluloid, christophernolan, dunkirk, entertainment, film, imax, kodak, movies, quentintarantino, thehatefuleight, tomhardy, wwii
All products recommended by Engadget are selected by our editorial team, independent of our parent company. Some of our stories include affiliate links. If you buy something through one of these links, we may earn an affiliate commission.