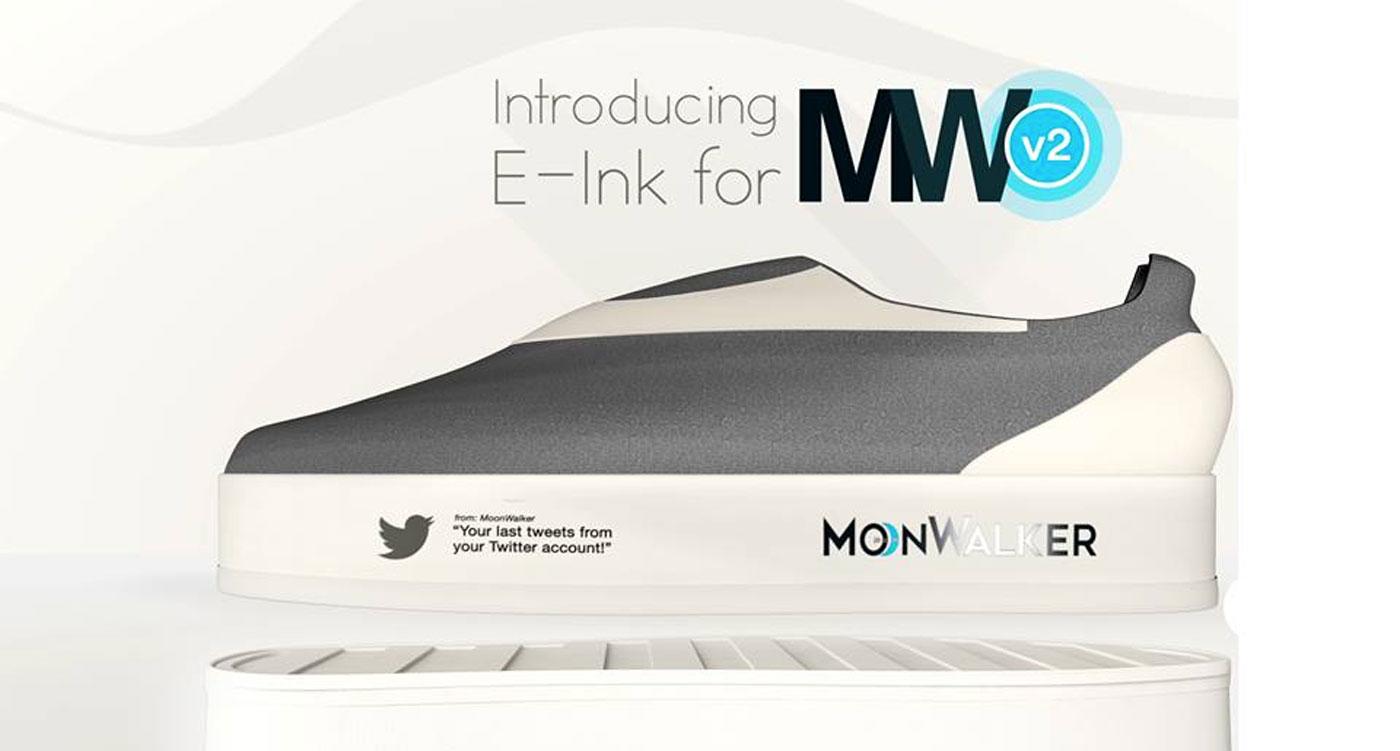 It's one of those ideas that seems inspired at 3am after several beverages too many, but insane in the cold, harsh light of the following morning. Look, yeah, why not create a shoe that's got two sets of repelling magnets pointed at each other, so that the wearer will feel, right, as if they're floating on air, yeah? That's the concept behind 2016 MoonWalker, an Indiegogo campaign for shoes that claim to make you feel as if you're defying gravity with every step.

It's a simple enough idea: sandwiched between the sole and the upper are two layers of neodymium magnets with the north poles facing each other. As such, the downward force of your steps would be cushioned and you'll feel as if you're wandering around in low gravity, or something. If the claims are to be believed, the sensation is "indescribable" and will help you "rediscover the joy of walking." In addition, the shoes will be lined with Tyvek and the sole will be made of memory foam.

The company says that the footwear will launch in two varieties: a standard model, as well as one where part of the sole will have a customizable e-ink display. Using the companion app, users of the MoonWalker V2 would be able to display messages along the side of their shoe, and early birds can pick a pair up for as little as $150. That is, of course, assuming two things: firstly, that the whole thing isn't just a big ol' pile of flim-flam, and secondly, that anyone would want to own such an ugly-ass pair of kicks.
In this article: 2016MoonWalker, gear, Indiegogo, Madness, Magnets, MoonshineCrea, Shoes, video, wearables, ZeroGravity
All products recommended by Engadget are selected by our editorial team, independent of our parent company. Some of our stories include affiliate links. If you buy something through one of these links, we may earn an affiliate commission.