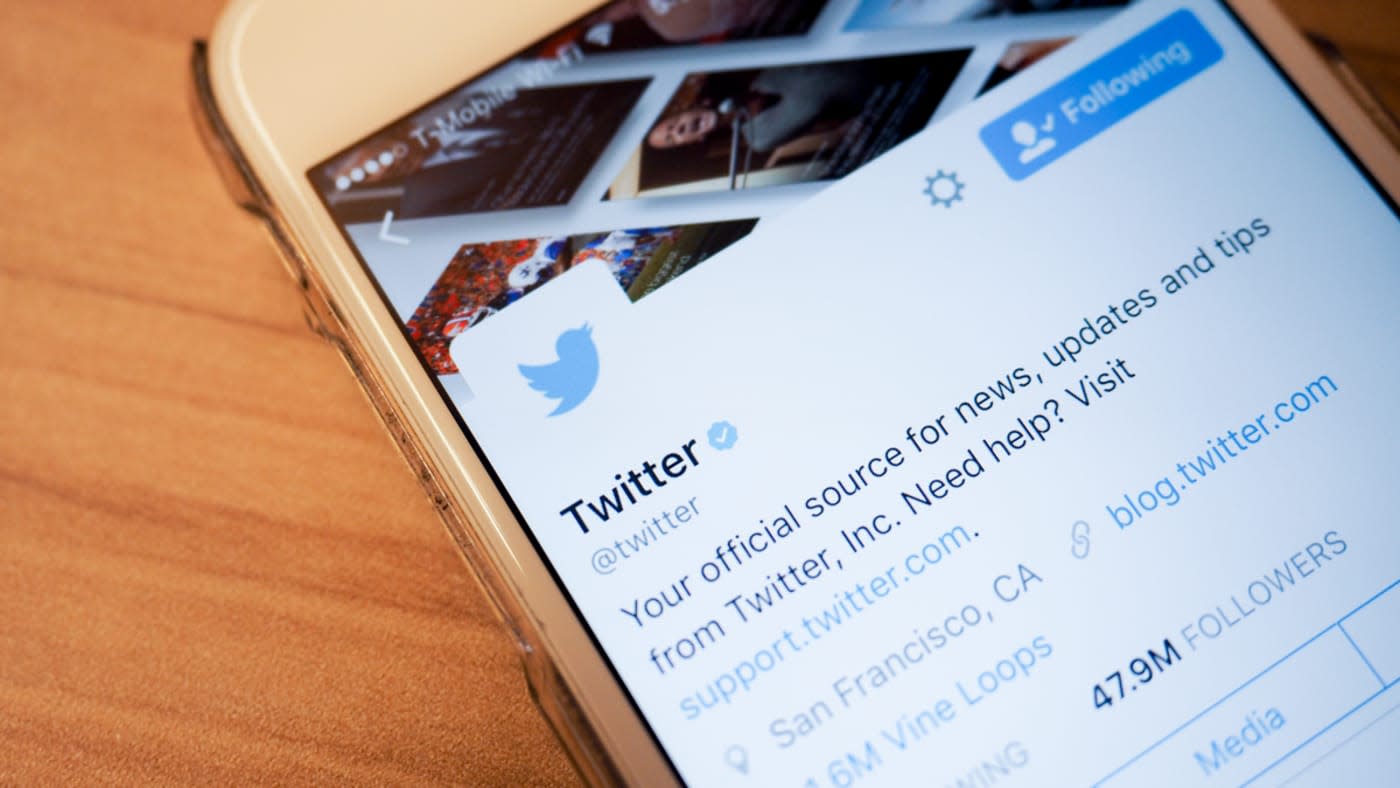 Twitter is continuing its (long overdue) fight against abusive users by updating its service terms with more specific language about harassment. This time around, there's a new section dedicated to "hateful conduct," which reiterates that users can't threaten or promote violence towards others based on their race, gender, ethnicity, and other characteristics. Beyond that, there's not much that's too different from Twitter's previous set of rules, which were announced back in April alongside the launch of new filtering technology and methods for dealing with abusive accounts. The company also made it easier to report trolls earlier this year.

As with every online communication platform, Twitter has been plagued with trolls since its inception. But it's a particularly hot lightning rod for abuse since its main appeal is free-roaming, public conversations. Twitter will need more than mere language changes to deal with that.

In this article: gear, internet, Twitter
All products recommended by Engadget are selected by our editorial team, independent of our parent company. Some of our stories include affiliate links. If you buy something through one of these links, we may earn an affiliate commission.