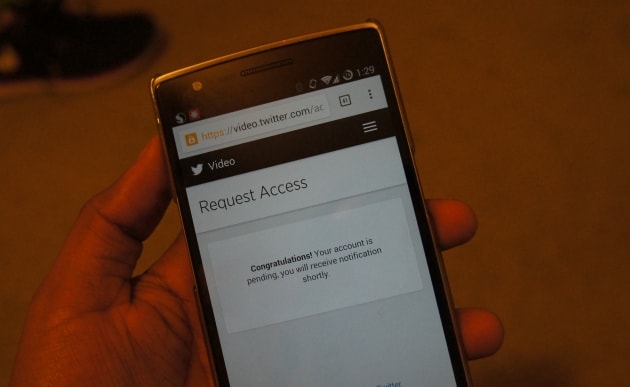 Twitter's plans for a built-in video player have been public for a while, but now we're finding out more details. TechCrunch points to Daniel Raffel's tweets, where he's cracked open the JS file on a placeholder page to uncover a "full blown YouTube" competitor. Its features are more like Google's video site than Twitter's existing Vine app, with support for videos of up to 10 minutes in length, with whatever file size and video bitrate users like. The FAQ uncovered is written with an eye towards commercial partners more than regular users, but it draws a clear line in the sand -- it won't simply accept a YouTube link, requiring uploads to Twitter. Bring your 16:9 MP4 or MOV files and you can enjoy more control over how it's presented than by using links from elsewhere is the promise -- we're just hoping that when this launches it doesn't turn into another Instagram-style fight that causes other thumbnails to disappear.

Via: TechCrunch
Source: Daniel Raffel (Twitter), Twitter Video
In this article: mobilepostcross, twitter, twitter video, video, youtube
All products recommended by Engadget are selected by our editorial team, independent of our parent company. Some of our stories include affiliate links. If you buy something through one of these links, we may earn an affiliate commission.