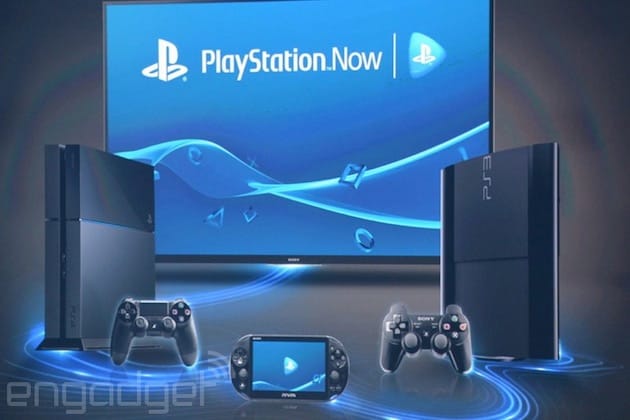 While Sony's PlayStation Now game-streaming service has made its way to all manner of devices since its open beta launch in July, gamers have been restricted to renting each title they wish to play. Luckily, the company said that a subscription model was coming, and with CES now firmly here, it's finally giving us more details. On January 13th, Sony plans to fully launch PlayStation Now in the US and Canada, pricing the service at $19.99 for one month or $44.99 for three months.

It's a pretty steep membership fee (costing you a minimum of $180 for a full year), but you'll be able to take advantage of a free seven-day trial at launch. That'll likely either give you a taste for all of those PS3 titles you never got around to playing (or want to play again) or put you off the idea entirely. Sony says it will offer "instant and unlimited access to a catalog of more than 100 PS3 games" from its own game portfolio, as well as from Warner Brothers, SEGA and a number of indie developers. Uncharted, BioShock Infinite, The Last of Us and Batman: Arkham City all feature in the launch trailer (embedded below), at least.

PlayStation 4 owners will be the first to gain access, but the company says it will expand the service to other supported devices in the future. Just like it did for its 20th Anniversary celebrations, Sony has also created a free PlayStation Now theme that will launch in the coming weeks -- just in case you want to apply that "New Year, New Me" ethos to your console too.

Via: Polygon
Source: PlayStation Blog
In this article: hdpostcross, playstation, playstation now, ps3, ps4, sony
All products recommended by Engadget are selected by our editorial team, independent of our parent company. Some of our stories include affiliate links. If you buy something through one of these links, we may earn an affiliate commission.