'Game of Thrones' creators' Star Wars movie is coming in 2022 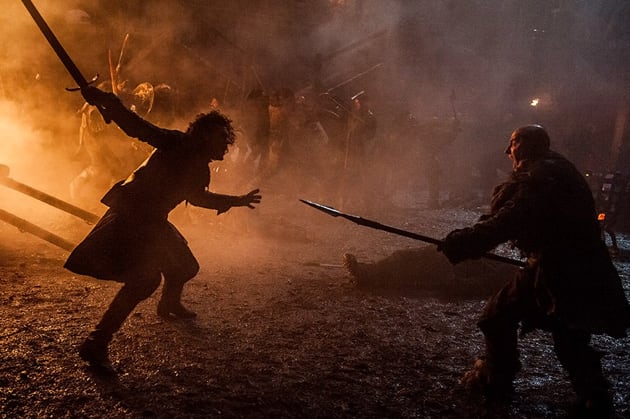 If you think that some TV shows are so grandiose that they deserve a full-fledged theatrical release, you're not alone. HBO is drumming up attention for the fifth season of Game of Thrones by screening the last two episodes of season four (plus a special season five trailer) in IMAX theaters -- the first time that any TV series has been remastered for the large-scale visuals and sounds of the IMAX format. Should you be eager to see those big fantasy battles on the big screen, roughly 150 theaters across the US will play the episodes between January 23rd and January 29th. It's hard to know if fans will pay to watch GoT content they've almost certainly seen at home. However, HBO and IMAX are really just testing the waters. They want to know if special theatrical runs can both draw attention to a TV series (especially important with HBO's stand-alone internet service on the way) and fill seats that might otherwise stay empty.

Via: New York Times
Source: Time Warner
In this article: gameofthrones, hbo, hdpostcross, imax, television, theater, tv
All products recommended by Engadget are selected by our editorial team, independent of our parent company. Some of our stories include affiliate links. If you buy something through one of these links, we may earn an affiliate commission.