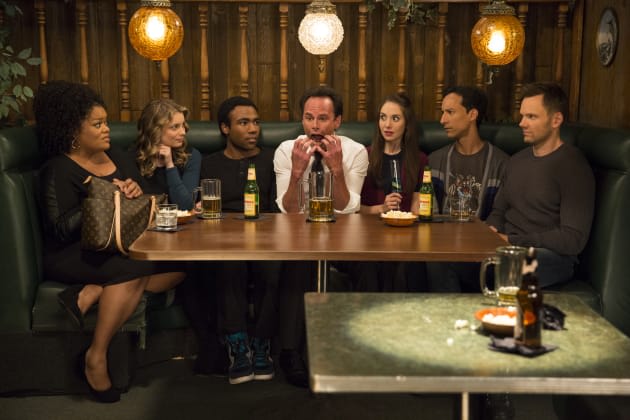 Back in July, Yahoo announced it would revive NBC's popular Community for a sixth season after its original network cancelled the show. Today, the company announced that the new collection of episodes would begin March 17th on Yahoo Screen. Two episodes will premiere that Tuesday, with new ones following on a weekly basis for a total of 13. Of course, some of the original cast has already departed, so Troy (Donald Glover), Shirley (Yvette Nicole Brown) and Pierce (Chevy Chase) won't be regulars this season. When you finish up with that corned beef and cabbage, you'll be able get cozy on the couch for the return.

Source: Yahoo
In this article: community, hdpostcross, show, television, tv, video, yahoo, yahooscreen
All products recommended by Engadget are selected by our editorial team, independent of our parent company. Some of our stories include affiliate links. If you buy something through one of these links, we may earn an affiliate commission.