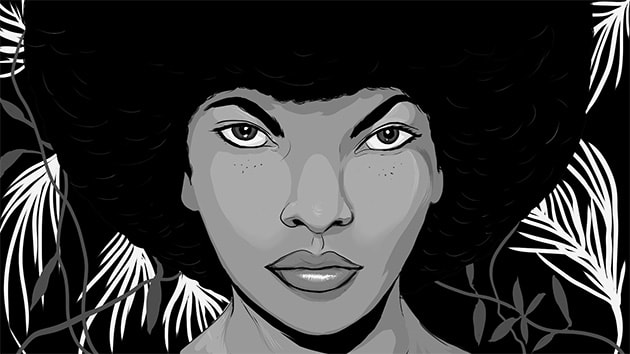 NPR's Planet Money reported last year on a culture shift in 1984 that drove many women away from pursuing computer science degrees. Computers were more readily available at stores that catered to men and advertisements pushed the narrative that these new-fangled home devices were made for men. Pop culture followed suit, depicting men as computer geeks in movies, books and journalism.

One thing that Planet Money found notable about computer ads in the 1980s was that they featured "just men, all men." Another aspect the ads shared was that they overwhelmingly starred a specific type of man: white.

Source: Joystiq
In this article: hdpostcross, joystiq, race, racism
All products recommended by Engadget are selected by our editorial team, independent of our parent company. Some of our stories include affiliate links. If you buy something through one of these links, we may earn an affiliate commission.