Nintendo explains its reward program and that smartphone app

The Club Nintendo rewards program is closing down

You can buy the Club Nintendo SNES controller -- with money 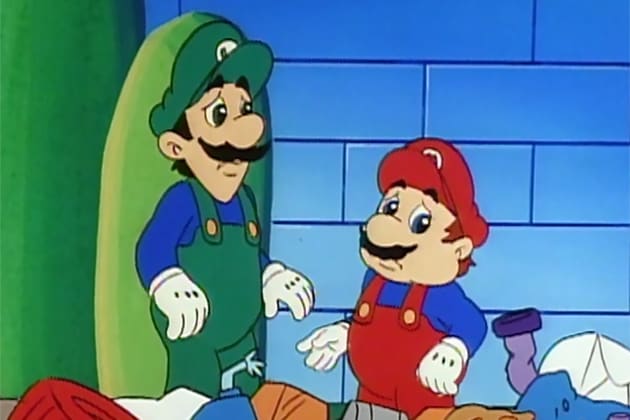 Club Nintendo is closing down. What's Club Nintendo, you ask? That's probably why it's closing. The rewards program has been running since 2007, but outside of Japan it's never really captured the public's attention. It offers "Coins" (or "Stars," "Star Points" and "Points" in Europe and Japan) to gamers that register and fill out surveys on their purchases, which can then be exchanged for vouchers, trinkets and the occasional exclusive item -- like this awesome throwback SNES controller for Wii.

The shutdown will happen slowly over the next few months. If you're not already a member, you can sign up and start earning Coins until March 31st. Nintendo says that its New 3DS systems -- available next month -- will not earn Coins, although all other hardware and software will do.

North American members have until June 30th to spend their hard-earned Coins on whatever perks their interest (more physical and software reward options will be added over the coming months, so it might be worth waiting). In Europe, that date is extended to September 30th, and there are also slightly different rules about earnings and redeeming Coins that are worth checking out. Nintendo says a new-and-improved membership program is coming "later this year." Here's hoping it won't require filling out seven-page surveys in exchange for key rings.

Update: As pointed out by a couple of readers, in North America the reward system is based on "Coins," rather than the "Stars," "Star Points" and "Points" that the rest of the world collects. This article has been modified to reflect that fact.

Source: Nintendo of America (Businesswire), Nintendo UK
In this article: clubnintendo, loyalty, nintendo, rewards, stars
All products recommended by Engadget are selected by our editorial team, independent of our parent company. Some of our stories include affiliate links. If you buy something through one of these links, we may earn an affiliate commission.