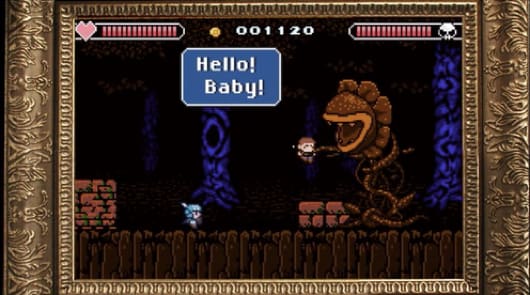 Castle in the Darkness from Nicalis, developer and publisher of 1001 Spikes, will make its Steam debut on February 5. Matt Kap, who is credited as the lead artist on The Binding of Isaac and 1001 Spikes, took the helm on this game.

Priced at $6, Castle in the Darkness is described as an action adventure game with "damning difficulty." Those who've played the other games Kap has made a name for himself with should not be surprised by this one tiny bit.
[Image: Nicalis]

In this article: castle-in-the-darkness, nicalis, pc
All products recommended by Engadget are selected by our editorial team, independent of our parent company. Some of our stories include affiliate links. If you buy something through one of these links, we may earn an affiliate commission.