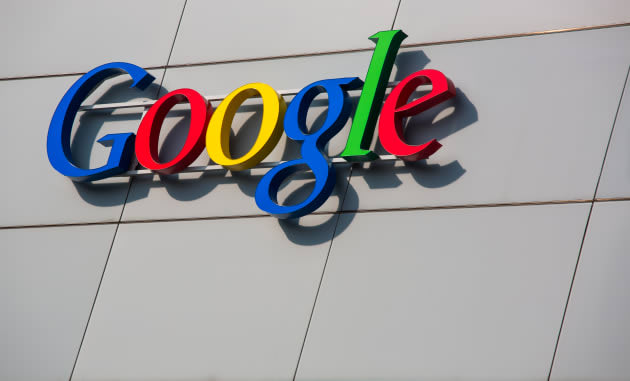 Google is catching some heat from WikiLeaks after the company revealed that it handed over emails and other data on three WikiLeaks employees to the US government. Obviously, that in and of itself would be enough to ruffle the feathers of the activist group. But, to make matters worse, Mountain View handed handed over the data in the spring of 2012. That's right, Google waited over two and a half years to tell Wikileaks about the government request. The warrants, which were served by the FBI in March of 2012, asked for the contents of all emails -- sent, received and draft -- as well as their destination or origin, IP addresses and even the credit cards associated with the accounts. How much of that information Google ultimately delivered is not known, but WikiLeaks has asked the internet giant for some insight.

In a letter written by one of the organization's lawyers, Michael Ratner of the Center For Constitutional Rights, WikiLeaks says that it is "astonished and disturbed" that it's just learning about this information request now. In particular its upset that the three staffers in question, Sarah Harrison, Kristinn Hrafnsson and Joseph Farrell were not able to prepare a legal defense that may have prevented their information from being shared.

Google has said that it couldn't reveal the requests earlier due to a court imposed gag order, though it's not clear when that order lifted. That's hardly the only question, though. WikiLeaks and its employees still want to know what exactly was given to the government, when it was handed over, why it was requested and whether or not Google pushed back. Mountain View has a spotty history regarding transparency and government requests for information, but this incident is still somewhat shocking.

Source: The Guardian, Irish Examiner
In this article: fbi, google, government, privacy, wikileaks
All products recommended by Engadget are selected by our editorial team, independent of our parent company. Some of our stories include affiliate links. If you buy something through one of these links, we may earn an affiliate commission.