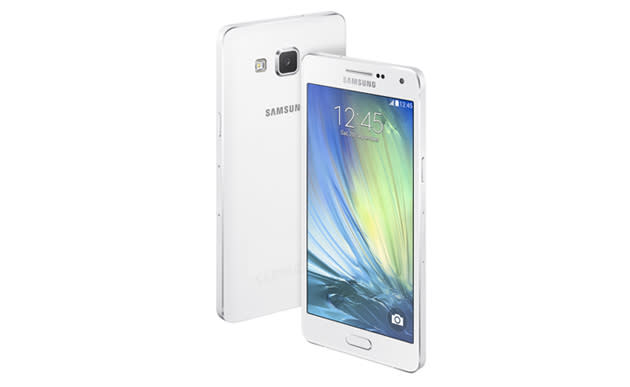 Samsung's profits have been on an upward swing driven by several popular versions of its Galaxy smartphones, but 2014 is going into the books as an off year. It still posted a $4.88 billion profit in Q4, but for the year it was down 32 percent from 2013 and had the lowest profit since 2011, which can be traced to a drop in smartphone shipments. So what's the plan for 2015? Other than shipping more of those curved SUHD TVs we saw, it's focusing on phone sales in India and China, planning a "diversified portfolio with unique designs" of wearable devices and launching more new phones like the Galaxy A series. It's also focusing on its processor building business, and it seems more likely than ever that the next round of Galaxy phones will have Samsung CPUs inside instead of Qualcomm. That might not be enough to keep up with the Joneses Apple for the coming year, but it will have to do.

In this article: 2014, earnings, financials, galaxy, hdpostcross, mobilepostcross, q42014, sales, samsung
All products recommended by Engadget are selected by our editorial team, independent of our parent company. Some of our stories include affiliate links. If you buy something through one of these links, we may earn an affiliate commission.