Latest in Internet of things

Sony built an IoT chip with a 60 mile range 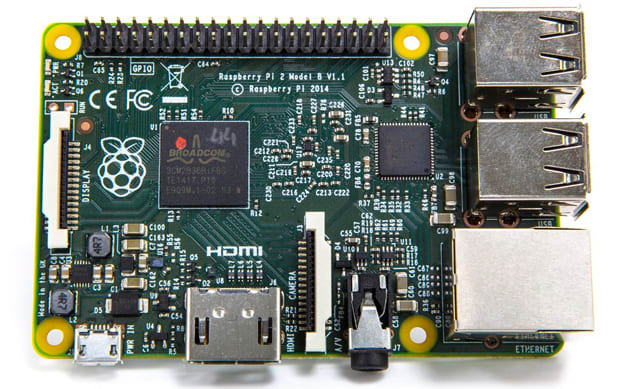 Over the years, the Raspberry Pi has helped children learn to code and has powered many homebrew projects around the world, but some users have often lamented at the lack Windows support. Luckily, now that the Raspberry Pi 2 is here, that's all about to change. Microsoft has announced that it will support the Raspberry Pi Foundation's latest board, making a specialized version of its Windows 10 operating system available to the wider Pi community for free via its Windows Developer Program for IoT (Internet of Things).

Microsoft says that Windows 10 will be made available "later this year," offering it to "Makers" in the same way it delivered Windows builds for developers utilising Intel's Galileo board. The key thing here is price: tinkerers can grab the new ARMv7 board, which is said to deliver at least six times the performance of the old Model B+, for just $35 and begin building their own home automation tools. Microsoft says it will share more details on what its new version of Windows 10 can do in "the coming months", but it shouldn't mean that you wait until then before buying one.

Source: Microsoft
Coverage: Windows for IoT Devices (YouTube)
In this article: internet of things, iot, microsoft, raspberry pi, raspberry pi 2, windows 10
All products recommended by Engadget are selected by our editorial team, independent of our parent company. Some of our stories include affiliate links. If you buy something through one of these links, we may earn an affiliate commission.