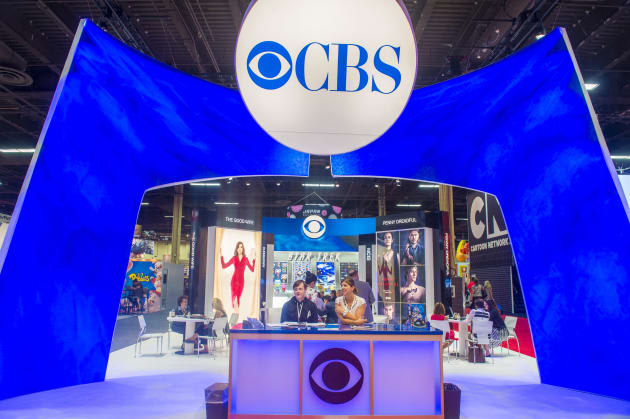 CBS just announced its earnings for 2014, including $3.68 billion in revenue for Q4 (all those episodes of NCIS pay off, apparently), but its always-talkative CEO Les Moonves provided most of the interesting information. According to the NY Post's Clair Atkinson, he has confirmed that CBS has a deal with Sony to be on its new internet TV service PlayStation Vue, saying "they're paying more than everyone else" for the privilege. That probably explains why the $20 per month Sling TV is missing the network channels -- for now, "there's a path to negotiation" according to Moonves -- and why Vue may end up being more expensive.

As far as a Showtime internet service for cord cutters to match what HBO is launching soon, the CEO said on the call that it's under consideration but "we'll share as many details with you as HBO did, which is none at all." Meanwhile, the CBS All Access and CBSN streaming services are said to be "exceeding expectations" -- with signups for the former boosted by the Grammys.

CBS execs also noted it's making more selling its shows internationally than it does from the top two US streaming services combined (we'll assume that means Netflix and Amazon). As Netflix expands internationally, that may explain why it's spending so much money developing original content instead of competing for licensing more stuff in each new country that it enters.

Update: This post has been updated to clarify the source of the PlayStation Vue note, which was not on the call. A transcript of the earnings call can be found here.

Source: CBS, Claire Atkinson (Twitter)
Coverage: Seeking Alpha
In this article: amazon, CBS, CBS All Access, CBSN, hdpostcross, iptv, LesMoonves, netflix, PlayStationVue, Showtime, streaming
All products recommended by Engadget are selected by our editorial team, independent of our parent company. Some of our stories include affiliate links. If you buy something through one of these links, we may earn an affiliate commission.