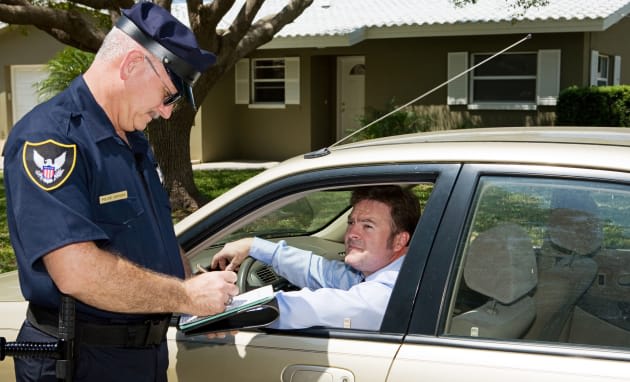 Hundreds of Miami police officers aren't happy with Waze's police-finding feature, and they're not content with asking Google to remove it. According to NBC Miami, a number of cops in the city are taking matters into their own hands, downloading the app and inundating it with fake police sightings. We're sure a lot of people love the app for that particular feature, as they can use it to make sure they're driving well below the speed limit in the presence of law enforcement. Some American officers told AP last month, though, that the app could pose a threat, as wanne-be cop killers can easily use it to find a target.

Sgt. Javier Ortiz (president of the Miami Fraternal Order of Police) for one believes that it "puts [them] at risk, puts the public at risk, because it's going to cause more deadly force encounters between law enforcement and suspects." But not every law enforcement officer out there shares Ortiz's opinion, such as Broward County Sheriff Scott Israel: "If someone is suffering mental illness and they want to commit a heinous crime or hunt a deputy or a police officer; they don't need Waze to do that," he told the news outfit. Despite getting flak from authorities, Waze's developers stand by the feature, telling NBC Miami that police partners support it, because people tend to drive more carefully when they know cops are around.

Via: Gizmodo
Source: NBC Miami
In this article: app, miami, mobilepostcross, Waze
All products recommended by Engadget are selected by our editorial team, independent of our parent company. Some of our stories include affiliate links. If you buy something through one of these links, we may earn an affiliate commission.