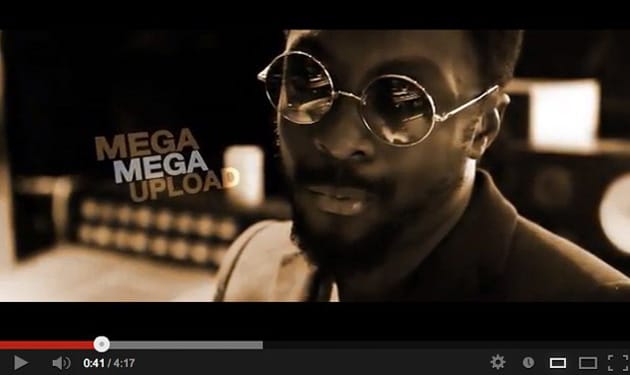 The US government leveled piracy charges against Megaupload's operators three years ago, but it looks like those efforts are only now leading to real convictions. Programmer Andrus Nõmm has ended his extradition fight and pleaded guilty to charges that he helped commit copyright infringement by knowingly developing for a site that thrived on sharing bootleg files. He'll spend a year in prison, which takes into account both his role at Megaupload and his willingness to confess.

The Justice Department is quick to champion this as a victory against the "Mega Conspiracy," which supposedly deprived copyright holders of $400 million. However, the reality doesn't seem so pretty. According to Megaupload founder Kim Dotcom, Nõmm is making the plea to get past "3 years of DOJ abuse" and "move on with his life," which includes a son. Whether or not you think Nõmm deserves punishment, the government is only getting its man because he stopped fighting back -- it'll likely be a while longer (if ever) before the feds imprison Megauploaders who refuse to turn themselves in.

The US Justice system: An innocent coder pleads guilty after 3 years of DOJ abuse, with no end in sight, in order to move on with his life.

Source: Department of Justice
Coverage: Kim Dotcom (Twitter)
In this article: andrusnomm, copyright, crime, departmentofjustice, internet, JusticeDepartment, law, megaupload, piracy
All products recommended by Engadget are selected by our editorial team, independent of our parent company. Some of our stories include affiliate links. If you buy something through one of these links, we may earn an affiliate commission.