Microsoft patches up FREAK and Stuxnet security flaws on Windows 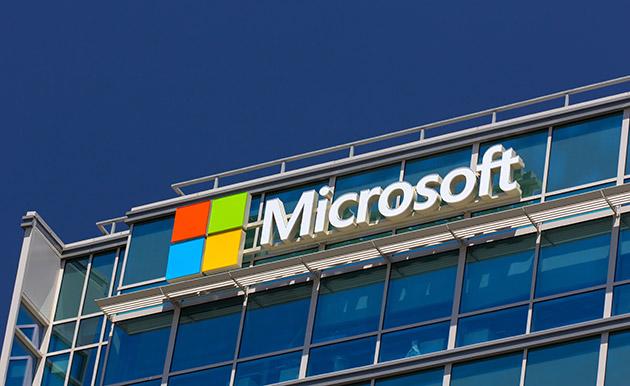 While the FREAK security vulnerability is mainly associated with Apple's Safari and Android's stock browsers, it apparently affects Windows PC too. Thankfully, Microsoft has issued an update that will patch up the vulnerability in its SSL/TSL implementation called Schannel. As we've mentioned in the past, hackers can use the bug to force machines into loading weaker encryption that's easier to crack. It was a feature requested by the government back in '90s so it can snoop on people, which ended up propagating to modern software.

In addition to patching up the FREAK flaw, this bundle of security updates include a fix for another old bug: Stuxnet. Microsoft already issued a patch to protect its machines from it in 2010, but it looks like that didn't quite do what it was supposed to. The Stuxnet worm was allegedly created by the US government to infiltrate Iran's nuclear facility a few years ago. That event ended up igniting Iran's desire to learn about cyberwarfare, which it reportedly used against the US (and other countries) in many instances since.

In this article: freak, microsoft, vulnerability
All products recommended by Engadget are selected by our editorial team, independent of our parent company. Some of our stories include affiliate links. If you buy something through one of these links, we may earn an affiliate commission.