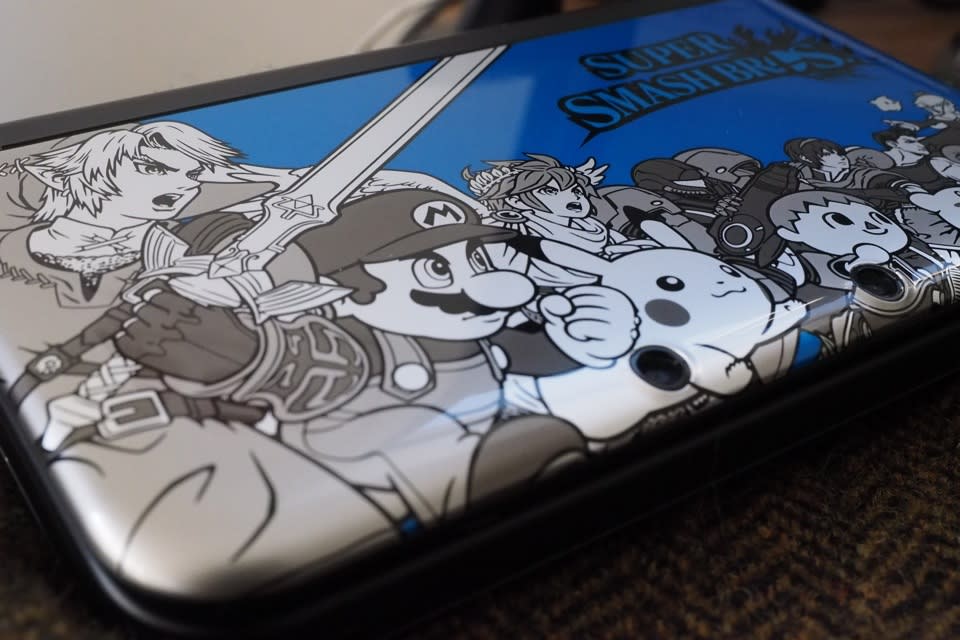 Despite denying it would ever do such a thing, Nintendo will start creating new games for mobile devices via a partnership with developer DeNA. The emphasis is on the word "new" -- you won't necessarily be getting Super Mario Bros. ports on your Android smartphone, for instance. Instead, the companies said "only new original games optimized for smart device functionality will be created, rather than porting games created specifically for the Wii U home console or the Nintendo 3DS portable system." In other words, it looks like Nintendo has relented to investors who said it's not profiting enough from its valuable intellectual property, and you may soon see its universe of characters pop up in Candy Crush-style mobile games.

Nintendo started experimenting with free-to-play games featuring paid downloadable content (DLC) last year. In addition, it recently licensed its characters to developer GungHo for a 3DS-only version of Puzzles and Dragons. Nintendo will take a ten percent stake in DeNA, which runs a popular Japanese mobile gaming portal and has created notable mobile spinoffs for games like Final Fantasy. It's also responsible for popular standalone mobile games like Blood Brothers. (In exchange, DeNA will buy 1.24 percent of Nintendo.) The companies said that "all Nintendo IP will be eligible for development and exploration" in the new partnership. They'll also create an online membership service à la Steam for smartphones, tablets, PCs and Nintendo systems, including the Wii U and 3DS consoles. On top of the partnership news, Nintendo dropped an unrelated bombshell about a new "dedicated game platform" codenamed "NX." That appears to refer to a next-gen console, but Nintendo just said "it is too early to elaborate on the details of this project, (and) we hope to share more information with you next year."

Source: Nasdaq
In this article: DeNA, Mobile Gaming, mobilepostcross, nintendo, NX, partnership
All products recommended by Engadget are selected by our editorial team, independent of our parent company. Some of our stories include affiliate links. If you buy something through one of these links, we may earn an affiliate commission.