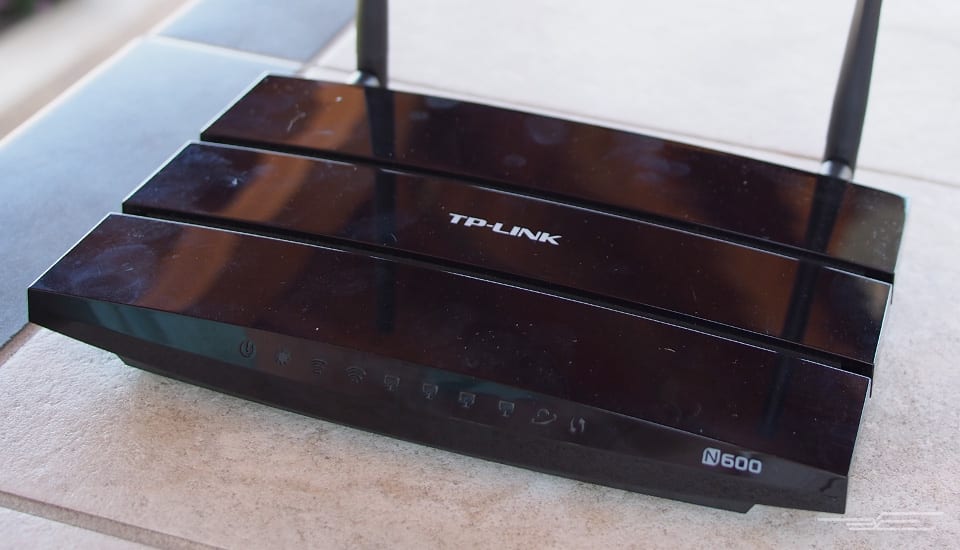 This post was done in partnership with The Wirecutter, a list of the best technology to buy. Read the original full article below at TheWirecutter.com 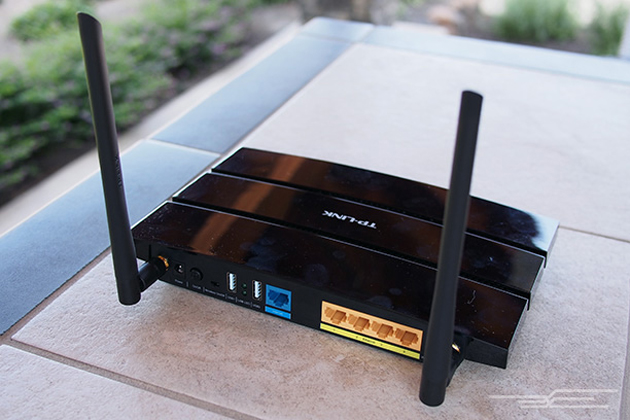 We'd love it if the TL-WDR3600 came with two USB 3.0 ports instead of USB 2.0 ports, but that's only a nice-to-have-the router's low price is more important.

The TP-Link TL-WDR3600 is a dual-band, two-stream router that's faster, more consistent, and has better range than other routers near its price range. Unlike many cheap routers, it supports both 2.4GHz and 5GHz bands, and it has Gigabit Ethernet ports and two USB 2.0 ports for sharing printers and storage with your network. It's a great upgrade from your ISP-provided router, and it supports a connection type that's six times as fast as wireless-g (the previous standard found in routers from 2007 or earlier).

The TL-WDR3600 is easy to set up, but beyond that its user interface is complex and unintuitive. This is a common problem with TP-Link routers, but we think this router's performance and low price make it worth the hassle. At this price, performance is more important than an interface you'll rarely have to deal with. And if you can manage the interface, you'll find features common in more expensive routers, like parental controls, guest networks, and a DLNA server for streaming media. 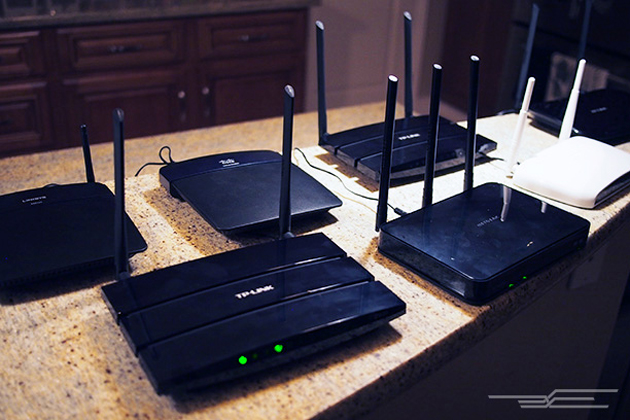 If the TL-WDR3600 is not available, consider the Edimax BR-6478AC ($70). It's a dual-band, dual-stream wireless-ac router with an interface that's much easier to use than the TP-Link's (which solves our two biggest complaints about our main pick). Unfortunately, its range isn't quite as good as the TP-Link's. If you have wireless-ac devices spend a lot of time on high-bandwidth tasks, like backing up your entire laptop to a network drive, you'll want the Edimax's speed. If you just surf the Web a lot, you'll want the TP-Link's extra rangewireless-ac speeds don't really matter unless you have a very fast Internet connection..

If you can afford to spend $100 on a router, get the TP-Link Archer C7, our favorite router. It has the same complex, unintuitive interface as the TL-WDR3600, but it supports three-stream wireless-ac devices and its speed and range are incredible. It's more than twice as fast as the TL-WDR3600 and the Edimax on most of our tests, and it's even faster than some $200 routers. Just make sure you're getting the v2 version.

For the devices you're most likely to own, TP-Link's inexpensive TL-WDR3600 delivers great performance at the longest distances. It's the best cheap router for most people. If you have lots of wireless-ac devices but are still on a budget, check out Edimax's $70 BR-6478AC. Neither router is as good as our favorite router, the $100 TP-Link Archer C7 v2, but you'll pay more for the extra performance.

This guide may have been updated. To see the current recommendation, please go to The Wirecutter.com

In this article: asus, partner, syndicated, thewirecutter, wirecutter
All products recommended by Engadget are selected by our editorial team, independent of our parent company. Some of our stories include affiliate links. If you buy something through one of these links, we may earn an affiliate commission.