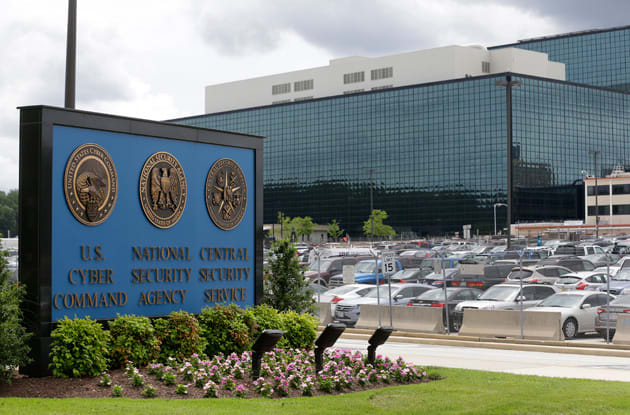 The National Security Agency may present a united front when it defends against criticism of its bulk phone data collection, but it's now clear that there has been at least some doubt within the ranks. Associated Press sources have revealed that there was an internal proposal to kill the phone surveillance program in early 2013, not long before Edward Snowden's leaks made it public. Reportedly, some NSA officials were concerned that the initiative was not only expensive to run, but ineffective. It wasn't "central" to catching terrorist plots, and it wasn't capturing most cellphone calls. Not surprisingly, the critics were also worried about outrage if the truth came out -- which, of course, is exactly what happened.

According to the tipsters, the proposal didn't quite make the cut. While "top managers" saw it, then-director General Keith Alexander never got a peek. As it stands, the proposal might not have survived scrutiny at the highest levels. Alexander believed that there was still important value in scooping up phone records, and even President Obama's modest proposed reforms would require legal changes that haven't been forthcoming. However, these private concerns could come to the forefront when the law allowing phone data collection is up for renewal in June. If the NSA itself isn't wholly convinced that a mass surveillance program is worth keeping, it may have a harder time persuading Congress to give that effort the green light.

Source: AP (Huffington Post)
In this article: government, metadata, mobilepostcross, nsa, phone, privacy, spying, surveillance, timeline16nsaphone
All products recommended by Engadget are selected by our editorial team, independent of our parent company. Some of our stories include affiliate links. If you buy something through one of these links, we may earn an affiliate commission.