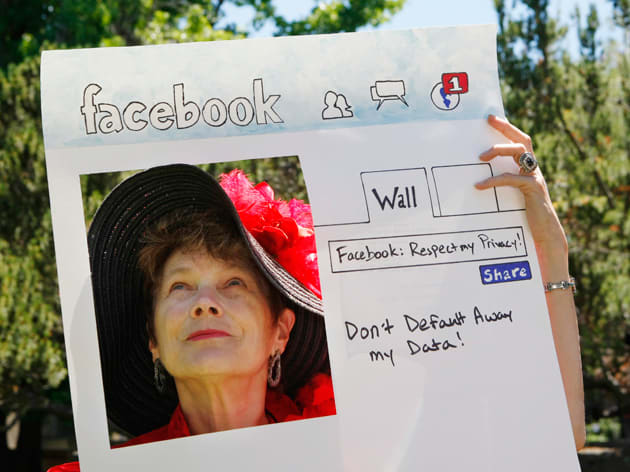 If Facebook thought it had a lot of privacy-related legal trouble on its plate, it hasn't seen anything yet. Researchers commissioned by Belgium's data protection agency have determined that Facebook's latest web tracking policy violates European Union privacy law. Reportedly, the social network uses cookies to track web visitors without permission, whether or not they log in or take advantage of the EU's proposed opt-out rules. Cookies are only supposed to be used when you're signed in, and only for things you've agreed to. The kicker? The opt-out system that Facebook uses appears to put another tracking cookie on your system if you're in the EU, so you never completely escape.

Not surprisingly, Facebook takes issue with the report. It tells The Guardian that the study has "factual inaccuracies" (though they're not detailed) and says it has offered to clear the air with the Belgian government. However, officials have turned down these requests so far. Unless they have a change of heart, there's a chance that Facebook will have to defend itself against some pretty serious EU allegations in the near future -- whether or not there's any merit to the claims.

Via: Ars Technica
Source: The Guardian, Ku Leuven
In this article: cookies, eu, europe, facebook, internet, law, privacy, socialnetwork, socialnetworking, tracking
All products recommended by Engadget are selected by our editorial team, independent of our parent company. Some of our stories include affiliate links. If you buy something through one of these links, we may earn an affiliate commission.