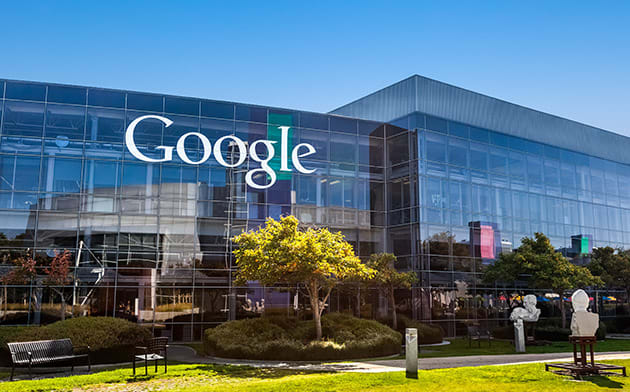 Google's X lab is developing better batteries that last longer, according to The Wall Street Journal. The company hasn't confirmed anything yet, but seeing as most of its products require batteries to work (phones, wearables, self-driving cars, etc), the report isn't hard to believe. This particular initiative apparently began back in 2012, when Dr. Ramesh Bhardwaj started testing Google devices' power sources. Now, his four-man team is hard at work within the company's semi-secret facility, trying to advance lithium-ion technology. They're also attempting to conjure up solid-state battery tech that's financially feasible to mass produce for consumer products.

You're likely familiar with lithium-ion, as it's frequently used in electronics, so let's talk about solid-state batteries. These are smaller than typical batteries, because they transmit currents across solids rather than liquids. The absence of flammable liquid electrolytes also means they're safer, which is why Dr. Bhardwaj's team plans to develop the tech for Glass and even for X lab's smart contact lenses. It will enable Glass to play more videos on a single charge and allow future smart lens owners to wear them for extended periods of time.

In addition to Dr. Bhardwaj's group, Google reportedly has other teams working to create more efficient batteries with AllCell Technologies LLC for Project Loon and three more hardware programs. At the moment, the internet balloons are using lithium-ion power packs covered in wax and graphite for protection against cold temperatures. But WSJ says the company's testing specially formulated materials that can withstand the cold better.

If the report is true, then Google joins a growing list of big-name tech corporations looking to improve battery tech -- and hence, battery life, which has become a huge issue since new devices are becoming increasingly complex and power hungry -- or to manufacture their own. Tesla is planning to open a Gigafactory to produce batteries for its EVs in the US, and Apple is reportedly forming a "large scale battery division," as well.

Source: The Wall Street Journal
In this article: batteries, battery, google
All products recommended by Engadget are selected by our editorial team, independent of our parent company. Some of our stories include affiliate links. If you buy something through one of these links, we may earn an affiliate commission.