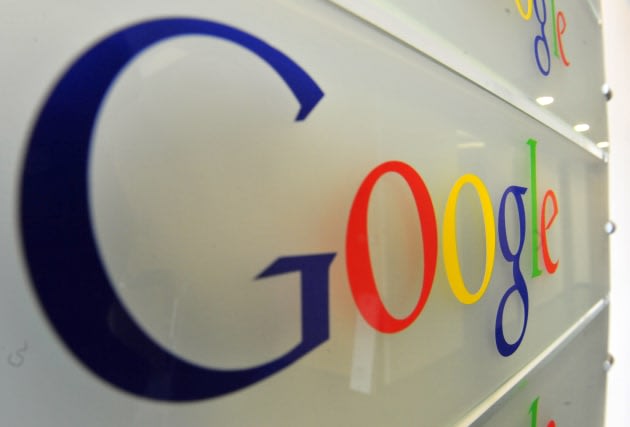 The Wall Street Journal reports that after a half decade-long investigation, the EU's chief antitrust regulator will be moving forward with a case against Google for reported violations of European law. The official declaration is expected to take place tomorrow when EU antitrust chief Margrethe Vestager meets with rest of the European commissioners. The complaint stems from a number of continental shopping and travel sites which assert that Google manipulated search results in order to better promote its own brands at their expense. The search behemoth has attempted to settle the case repeatedly since it began in 2010 but to no avail. Should Google be found guilty of the charges, it could theoretically face fines totalling more than $6 billion dollars.

Source: Wall Street Journal
In this article: antitrust, AntitrustLawsuit, EU, EuropeanUnion, google, lawsuits, legal
All products recommended by Engadget are selected by our editorial team, independent of our parent company. Some of our stories include affiliate links. If you buy something through one of these links, we may earn an affiliate commission.