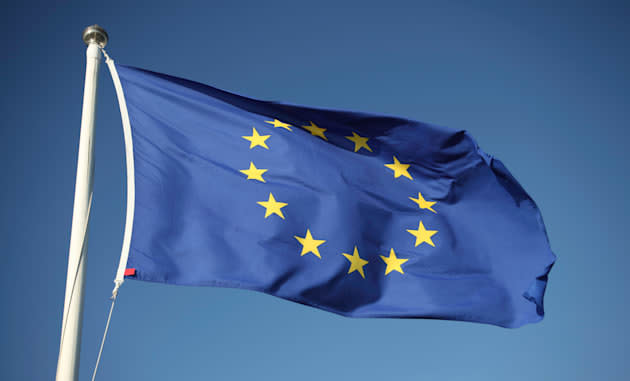 Google might have avoided going to court over antitrust charges in the US, but it could still face a lawsuit in Europe. According to the Wall Street Journal, the European Commission has started asking companies that filed complaints against Google's practices for permission to publish the details in those documents. A Brussels lawyer representing one of Mountain View's competitors said: "The fact that the commission has been seeking fuller [information] from complainants, against short deadlines [of] a couple of days, shows it is in the final stages of getting a statement of objections together. It's part of the choreography you always see."

Most of the companies involved in the case run shopping, travel and local websites. If that sounds like deja vu, that's because the complaints Google is facing in the EU are similar in nature to the ones filed against it stateside. European companies also accuse the tech giant of gaming search results, placing its own products such as Google Shopping or Local in more prominent positions in the list, as well as burying competitors' websites. The commission is also investigating whether Mountain View really scrapes content from its rivals' websites to use as its own.

The European Union's antitrust authority has been looking into these supposed unfair practices since 2010. Google and EC's previous chief made numerous attempts to settle over the years, but they all ended up in failure. The new boss, Margrethe Vestager, isn't one for settlements, though, and has been very vocal about her preference for court proceedings. Mountain View, by the bye, continues to deny any wrongdoing. Just last week, general counsel Kent Walker listed a number of failed products (including Google+) during an event in Berlin, which he said serves as proof that his company plays by the book.

If the commission does file charges, Google will only have three months to convince the court that it didn't do anything to violate laws in the region. It could also try to come up with settlement terms politicians and corporations in the EU will finally agree to. If it fails to do so, it might have to pay an exceptionally hefty sum, seeing as Microsoft was fined $1.35 billion for antitrust charges a few years ago.

In this article: antitrust, EuropeanCommission, EuropeanUnion, google, law, lawsuit
All products recommended by Engadget are selected by our editorial team, independent of our parent company. Some of our stories include affiliate links. If you buy something through one of these links, we may earn an affiliate commission.