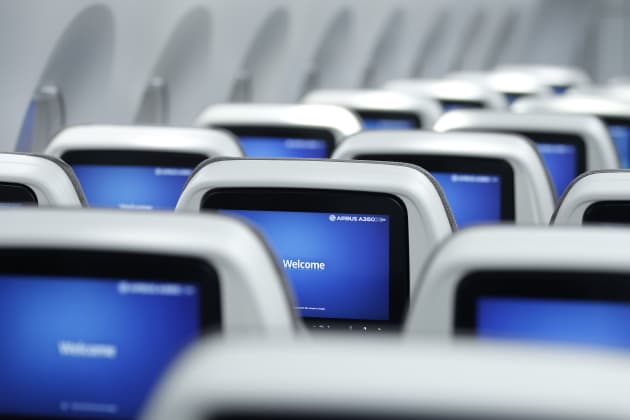 The FBI and TSA have begun telling airlines to watch out for passengers attempting to access their planes' internal navigation networks, despite lacking evidence that anybody's ever actually tried to do so. The Feds are warning aircrews to look for people attempting to access these networks via the public-facing WiFi, through the In-Flight Entertainment systems or by physically connecting to the network ports that everybody now knows are located under their seats.

The warning, posted to the InfraGard website, follows last week's detainment of security researcher Chris Roberts. He tweeted a joke about accessing his United Airlines Chicago-to-Syracuse flight's network to play with oxygen masks but was met by the FBI at the arrival gate instead. Of course, just because nobody's been caught doing it yet doesn't mean that such an attack is impossible. Roberts himself admitted to the FBI that he and an unnamed fellow researcher had been accessing the under-seat ports on more than a dozen flights, albeit for innocuous traffic sniffing research.

"Although the media claims remain theoretical and unproven, the media publicity associated with these statements may encourage actors to use the described intrusion methods," the InfraGard notice states. "Attempting to gain unauthorized access to the onboard networks of a commercial aircraft violates federal law."

Source: Wired
In this article: airlines, airplanes, FBI, government, hacking, security, travel, TSA, wi-fi, wifi
All products recommended by Engadget are selected by our editorial team, independent of our parent company. Some of our stories include affiliate links. If you buy something through one of these links, we may earn an affiliate commission.