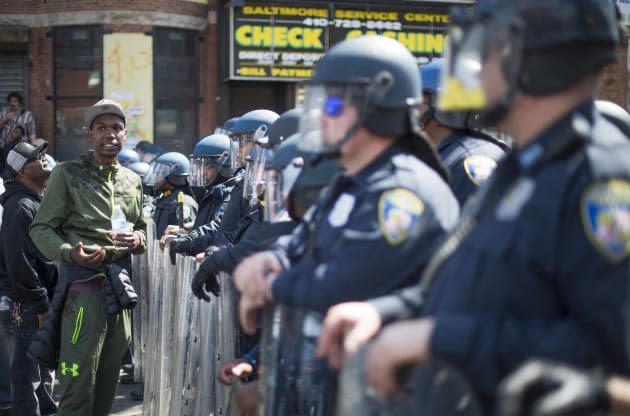 In an effort to reduce police abuses that have occurred with frightening regularity throughout the US, the Southern California branch of the ACLU has just released a new smartphone app designed to securely record your next interaction with law enforcement. Sure, you could simply snap photos and take video using your onboard camera. But what happens when the cop smashes your phone (as one did in South Gate, California) or tries to delete the data (as another attempted in Virginia Beach, Virginia)? Instead of simply saving a copy to your local drive, the Mobile Justice CA app automatically forwards a copy of your video directly to the ACLU for review. Not only that, but it also alerts nearby users that also have the app installed that an incident is going down. The app is available on both iOS and Android, but is only for California residents. ACLU chapters in Oregon, Missouri and New York have already released similar apps.

In this article: ACLU, Android, bodycameras, California, crime, iOS, MobileJustice, Police
All products recommended by Engadget are selected by our editorial team, independent of our parent company. Some of our stories include affiliate links. If you buy something through one of these links, we may earn an affiliate commission.