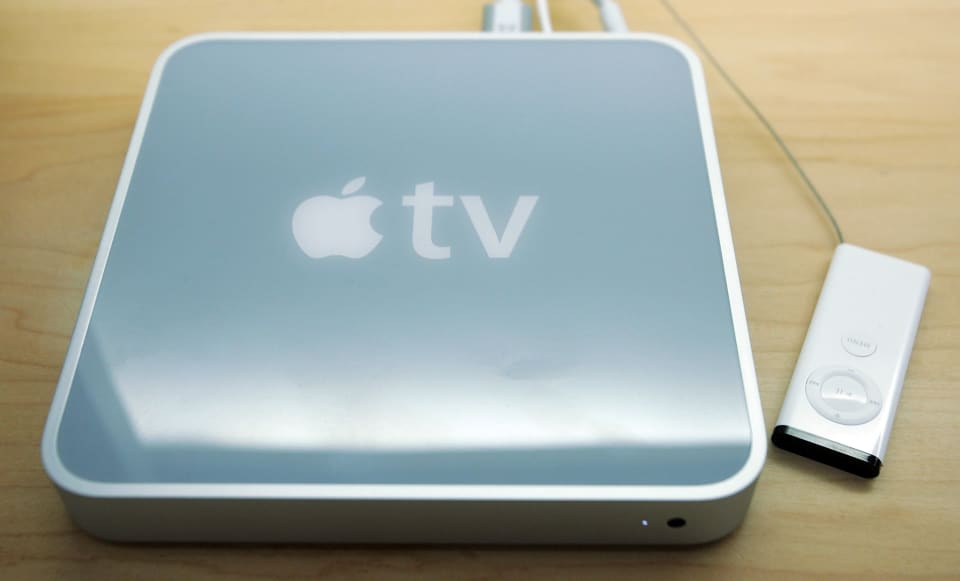 Tired of losing your Apple TV's slim remote in the couch cushions? The New York Times reports that an updated version of the device will finally get a redesigned remote. The new control is described as being thicker, while also adding a touchpad for scrolling around, adding up to a size that's similar to the remote Amazon ships with its Echo wireless speaker. The Apple TV remote achieves the goal of stripping out everything it can for a minimalist design -- that's a launch unit from 2007 pictured above, you can take a peek at the current model after the break -- but with the number of apps and options available, it could probably use another button or two. Rumors have indicated the new model will arrive during Apple's WWDC event packing an app store and internet TV subscription packages, which probably also plays into any design changes. 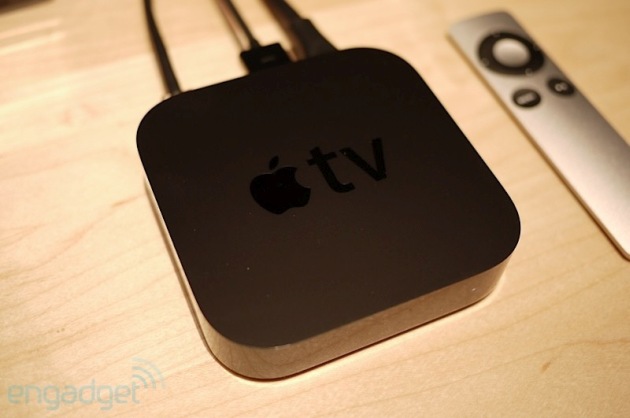 Source: New York Times
In this article: apple, AppleTV, hdpostcross, remote, rumor, touchpad, tv
All products recommended by Engadget are selected by our editorial team, independent of our parent company. Some of our stories include affiliate links. If you buy something through one of these links, we may earn an affiliate commission.