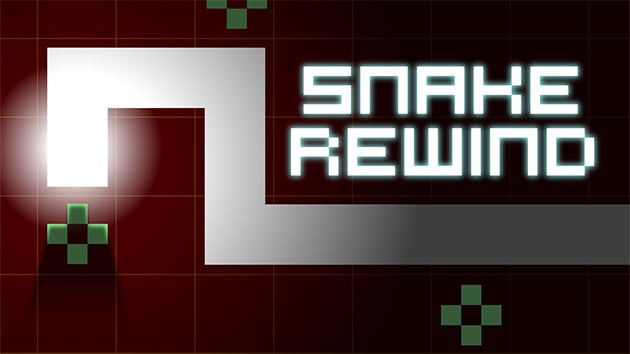 Snake -- that addictive, reflex-testing mobile game on old Nokia brick phones -- is attempting a comeback. A version for modern smartphones and tablets called Snake Rewind will be released on May 14th by game developer Rumilus Design and Taneli Armanto. The latter's the Nokia engineer who preloaded it on the 6110 back in 1997 and the one you can blame for all those wasted hours and bouts of Snake-induced rage. For the young'uns who have no idea what it's about: the game gives you control of a slithering serpent during feeding time. You'd have to get its mouth in the same line as its pixel food, often by twisting and contorting its continuously elongating body using the keyboard. It might sound lame described like that, but over a decade ago, it occupied the throne Candy Crush is sitting on.

We don't think it's possible to replicate the feel of the original Snake without a physical keyboard; it sure was strange trying to play the bootleg apps (there are many for various platforms) on a touchscreen device. However, we'd say the developers were gunning for a complete reboot anyway, one that's more colorful with a bunch of power ups to be able to entice a new generation of players.

The biggest change is perhaps the power to "rewind" the game (hence, the name) after getting a Game Over. Its developers are also promising different themes and various special effects. At the moment, it's unclear if Snake Rewind will be a paid or a freemium app, but it will be available for iOS, Android and Windows devices when it comes out. As to whether it can reclaim its throne, your guess is as good as ours -- we're just hoping nobody injures themselves trying to feed a hungry a virtual serpent.

Source: The Guardian, Rumilus Design
In this article: candycrush, MobileGaming, mobilepostcross, snake, snakerewind
All products recommended by Engadget are selected by our editorial team, independent of our parent company. Some of our stories include affiliate links. If you buy something through one of these links, we may earn an affiliate commission.