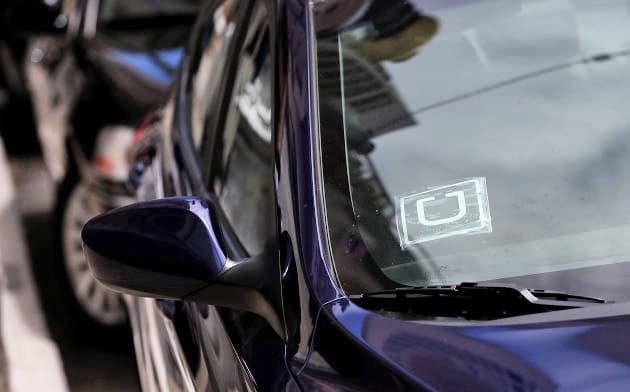 Remember how Uber forged a partnership with Carnegie Mellon University to get its ambitions for self-driving cars off the ground? It turns out this deal wasn't exactly balanced. The Verge understands that Uber poached much of the autonomous vehicle team from Carnegie Mellon's robotics lab, including top staff who'd been there for more than a decade. There's a transition period that keeps these researchers around to finish existing work, but the rash of departures is reportedly creating a vacuum at the school -- and it's not clear if those soon-to-depart people are working on academic projects or Uber technology.

Neither party is directly commenting on this sudden shift. However, they've so far been optimistic about what the partnership will mean. CMU's director has argued that the "slightly negative" loss of employees would be worth it as the robotics industry "matured." Uber, meanwhile, just confirmed that it's leasing a giant workspace in Pittsburgh to help its new recruits get their self-driving vehicle efforts off the ground toward the end of the year. The hiring campaign may have set back the university's studies, but it's clear that there's no turning back.

Update: TechCrunch caught word of the poaching efforts earlier in the year, though it wasn't clear at the time what the culture was like or that Uber was going to lease a larger facility for its autonomous car team.

Source: The Verge, Pittsburgh Business Times
In this article: carnegiemellon, CarnegieMellonUniversity, ridesharing, self-driving, self-drivingcar, transportation, uber
All products recommended by Engadget are selected by our editorial team, independent of our parent company. Some of our stories include affiliate links. If you buy something through one of these links, we may earn an affiliate commission.