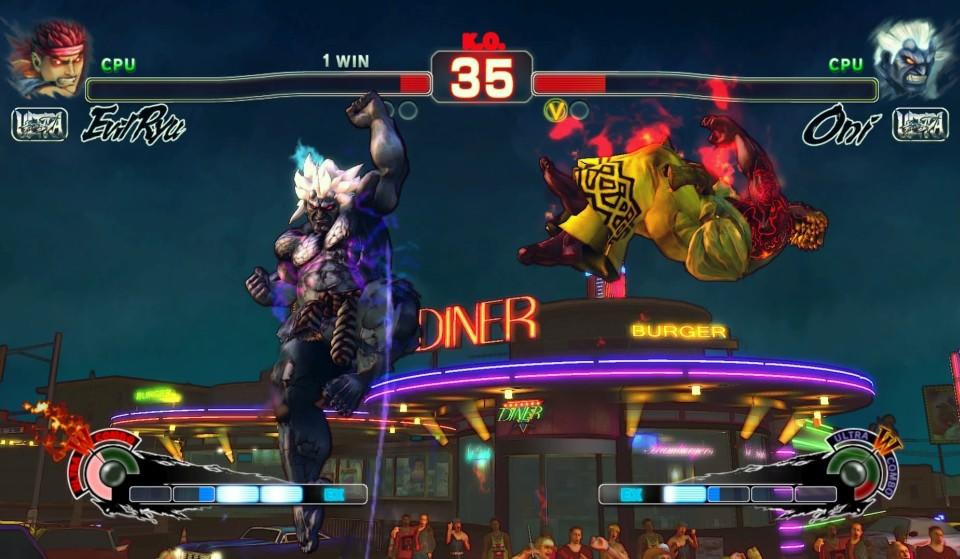 Winter may be coming in Westeros, but it is long gone from our TV viewing schedules. The NBA and NHL conference finals are wrapping up this week, while summer TV shows start to pop up on the schedule. That means reality dreck like The Island, The Briefcase and I Can Do That, but NBC is also bringing a new scripted series called Aquarius starring David Duchovny. This season of Louie wraps up on FX, and if you haven't already bought his recent comedy special online it will air immediately after, and the Halt and Catch Fire starts on AMC. Gamers can check out expansions for Game of Thrones, The Evil Within and Dragon Age,while PS4 has a next-gen exclusive on Ultra Street Fighter IV. Look after the break to check out each day's highlights, including trailers and let us know what you think (or what we missed).

In this article: hdpostcross, listings, MustSeeHdtv, ultrastreetfighter4, video
All products recommended by Engadget are selected by our editorial team, independent of our parent company. Some of our stories include affiliate links. If you buy something through one of these links, we may earn an affiliate commission.