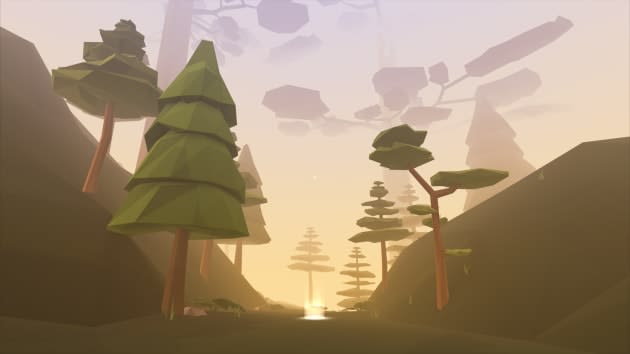 Google debuted its larger and more robust Cardboard VR headset at I/O yesterday, now it needs some apps that actually run on it. However, designing a program in a virtual 3D environment is quite different than designing one to run on a 2D touchscreen. That's why Google has also released the Cardboard Design Lab, an app that teaches you the basics of VR design from within a VR environment. The program runs through 10 fundamental design aspects -- from "Using a Reticle" and "Keeping the User Grounded" to "Guiding with Light" and "Gaze Cues" -- all from within the confines of the Cardboard headset. It won't transform you into an VR hacking wizard overnight (as it's not designed to) but CDL will give neophyte coders a solid overview of what they're getting themselves into. And while the lessons learned here can just as easily be applied to designing for the Rift as Cardboard, the app is currently only available on Android.

Via: Road to VR
Source: Google Cardboard Hub
In this article: Cardboard, design, google, optics, virtual reality, VR
All products recommended by Engadget are selected by our editorial team, independent of our parent company. Some of our stories include affiliate links. If you buy something through one of these links, we may earn an affiliate commission.