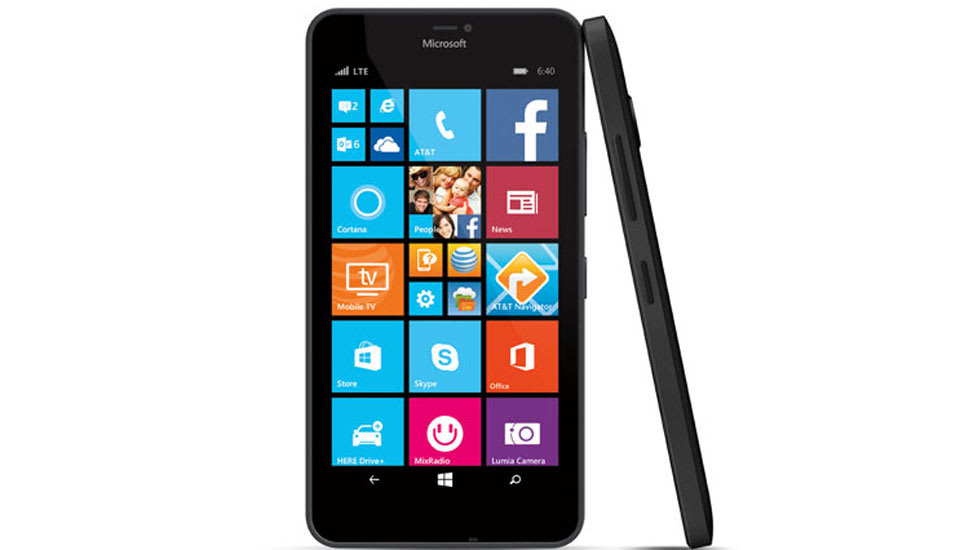 Microsoft might have given the boot to device leader Stephen Elop, but it's still going full steam ahead with its Windows phone launches. AT&T has announced that it will carry the Lumia 640 XL, giving the carrier its first gigantic Windows handset (5.7 inches, to be exact) since the Lumia 1520 quietly left the roster. This isn't a high-end phone by any stretch -- the Snapdragon 400 chip, 8GB of expandable storage and 720p display were old a year ago. The 13-megapixel rear and 5-megapixel front cameras are nothing to sneeze at in the budget class, though, and the 3,000mAh battery should last a long while with this low-powered hardware. More importantly, the price is right. AT&T's version of the 640 XL will arrive on June 26th for free on a two-year contract, $12.50 per month on a 20-payment Next plan and $250 up front. If you're just interested in getting a giant screen at a tiny price, this might hit the spot.

Source: AT&T
In this article: att, lumia, lumia640xl, microsoft, mobilepostcross, smartphone, video, windowsphone, windowsphone8.1
All products recommended by Engadget are selected by our editorial team, independent of our parent company. Some of our stories include affiliate links. If you buy something through one of these links, we may earn an affiliate commission.