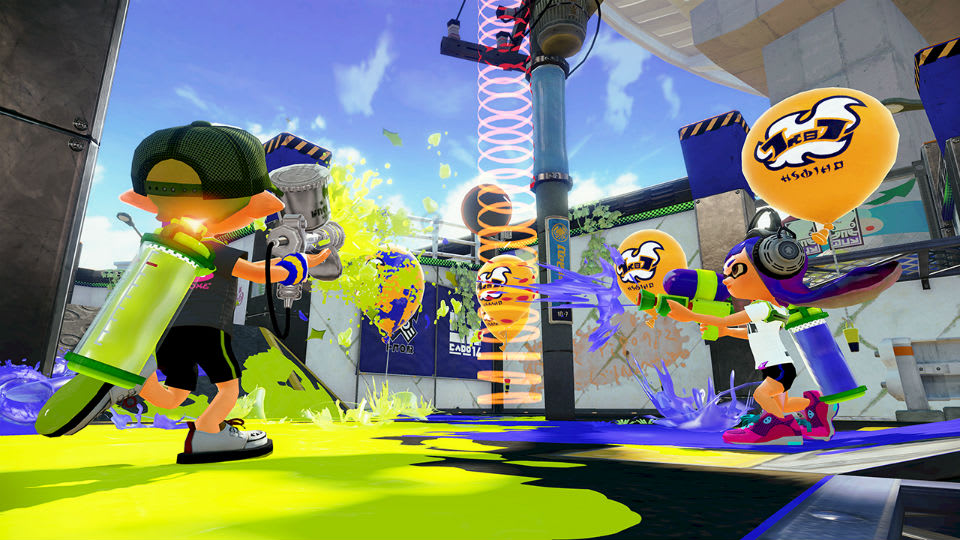 For the most part, Nintendo kept quiet during E3 2015 -- at least in comparison to PlayStation and Xbox. But today the company's celebrating a huge milestone for Splatoon, the magical third-person shooter that was recently launched on the Wii U. Nintendo announced the game has sold over 1 million copies since being released, making it one of the most successful Wii U titles to date. In a press statement, Nintendo of America President Reggie Fils-Aime said, "This milestone puts us in a nice position as we prepare to launch 11 more exclusive Wii U and Nintendo 3DS games before the end of the year, plus amiibo, digital offerings and games from our third-party partners." So, if you don't have a Wii U or a 3DS, now might be the time to reconsider.

Source: Nintendo
In this article: hdpostcross, Nintendo, Nintendo Wii U, NintendoWiiU, Splatoon, Wii U, WiiU
All products recommended by Engadget are selected by our editorial team, independent of our parent company. Some of our stories include affiliate links. If you buy something through one of these links, we may earn an affiliate commission.