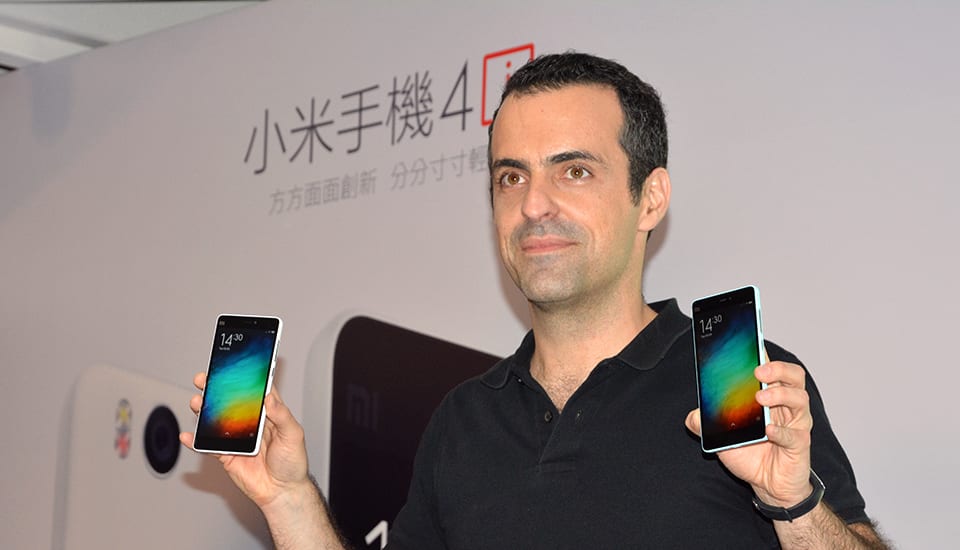 Xiaomi has announced that it sold 34.7 million smartphones in the first half of 2015. Since it's already July, though, it's safe to say that the company will have to think of something exceptional to reach its target number for the year: CEO Lei Jun proclaimed long ago that he and his team aim to sell 100 million phones. Still, 34.7 million is quite impressive, seeing as it represents phones sold to customers and not devices "shipped" to retailers -- not to mention, there's been a shipment decline in China recently. It's also still 33 percent more than what the company sold within the same period last year.

That means Xiaomi might eclipse its own record in 2014 -- it sold 61.1 million smartphones -- which made it one of the biggest phone manufacturers in the world. It didn't give a breakdown of its sales, but it did say that it's sold 10 million each of Mi 2, Mi 3, Redmi, Redmi Note, Mi 4 and Redmi 2, thus far. Around 70 percent of its first half figure came from sales through its Mi.com website, by the way, making it one of the largest e-commerce companies in China, as well. The Beijing-based phonemaker is already active in Taiwan, Hong Kong, Singapore, Malaysia, Philippines, India and Indonesia in addition to China, but it plans to expand to other locations in the future.

Coverage: TechCrunch, Reuters
In this article: mobilepostcross, sales, xiaomi
All products recommended by Engadget are selected by our editorial team, independent of our parent company. Some of our stories include affiliate links. If you buy something through one of these links, we may earn an affiliate commission.